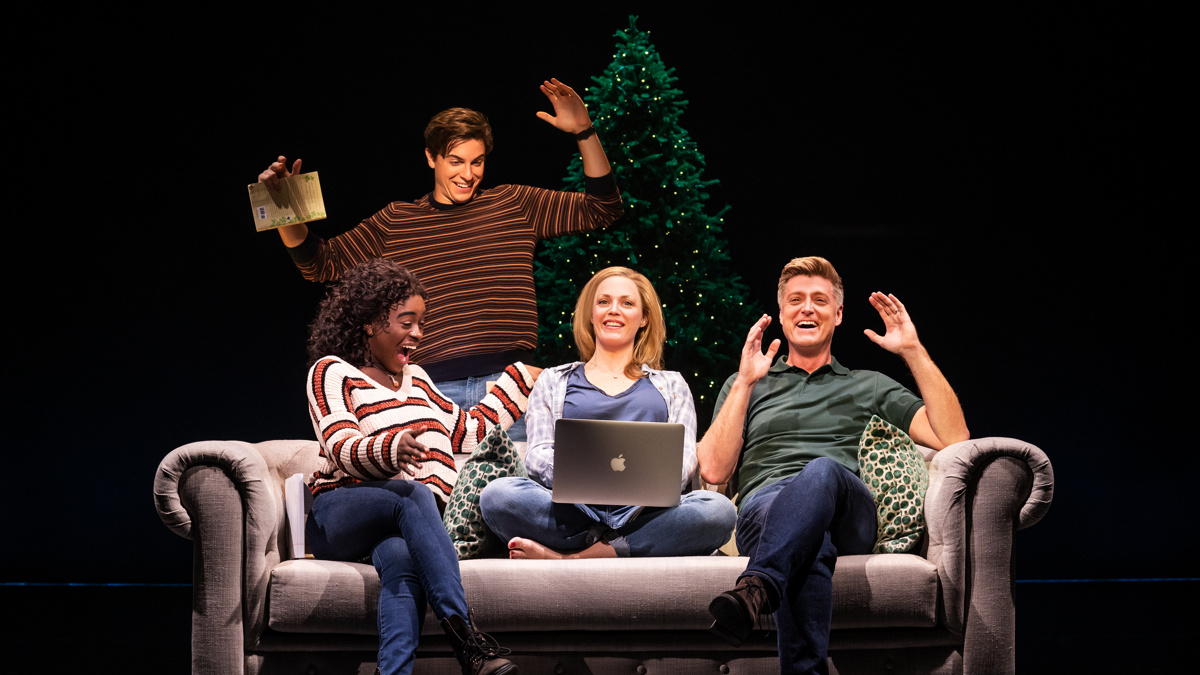 The win for Jagged Little Pill is shared by the musical’s Tony-nominated stars Kathryn Gallagher, Celia Rose Gooding, Lauren Patten and Elizabeth Stanley as well as producers Neal Avron, Pete Ganbarg, Tom Kitt, Michael Parker, Craig Rosen and Vivek J. Tiwary. Alanis Morissette and Glen Ballard created the original Grammy-winning album of the same name upon which the musical’s score and story are based on, meaning that they were ineligible for this particular honor, as less than 51 percent of the cast recording features new music.

Featuring a book by Diablo Cody, Jagged Little Pill tells an original story about a family grappling with uncomfortable truths about many of the urgent issues deeply affecting our communities and our world today. It is inspired by the themes and emotions laid bare in Morissette’s Grammy-winning album that introduced the songs “Ironic,” “You Oughta Know” and “Hand in My Pocket.”

For the full list of 2021 Grammy winners, head here.