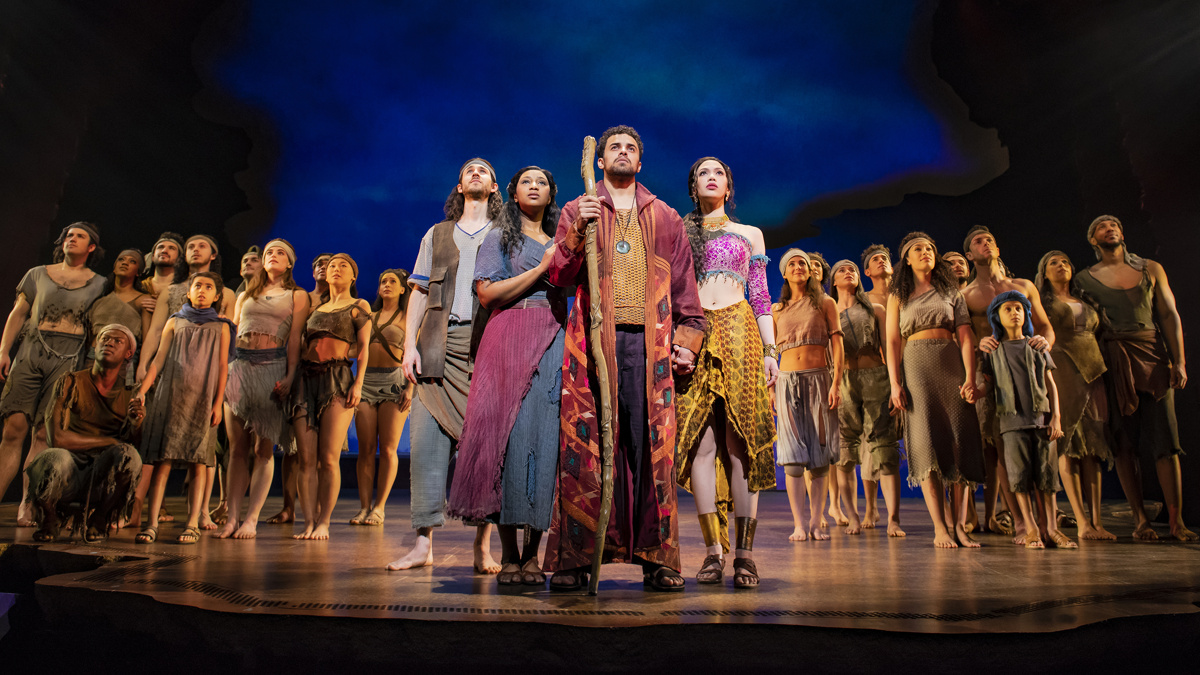 Happy Grammy weekend, music lovers! As previously reported, the Tony-nominated musical Jagged Little Pill, American Utopia, Little Shop of Horrors, Soft Power, Amélie and The Prince of Egypt are in the running for Best Musical Theater Album. Ahead of music’s biggest night, Broadway.com correspondent Charlie Cooper spoke with composer Stephen Schwartz about his nom for The Prince of Egypt, which was playing in the West End at the Dominion Theatre prior to theater shutdowns related to COVID-19 last year. As previously reported, the show is set to return to the West End beginning on July 1. “We ran a couple of weeks and then boom, had to pause with everybody else,” Schwartz said on Broadway Profiles. “We were very lucky. It was very serendipitous that we happened to be able to do the cast album before the show opened. I’m happy for the recognition.” Check out the video below, and head here to check your local listings for Broadway Profiles. Hosted by Emmy-winning anchor Tamsen Fadal and powered by Broadway.com, it is the only nationally syndicated weekly theater news program.