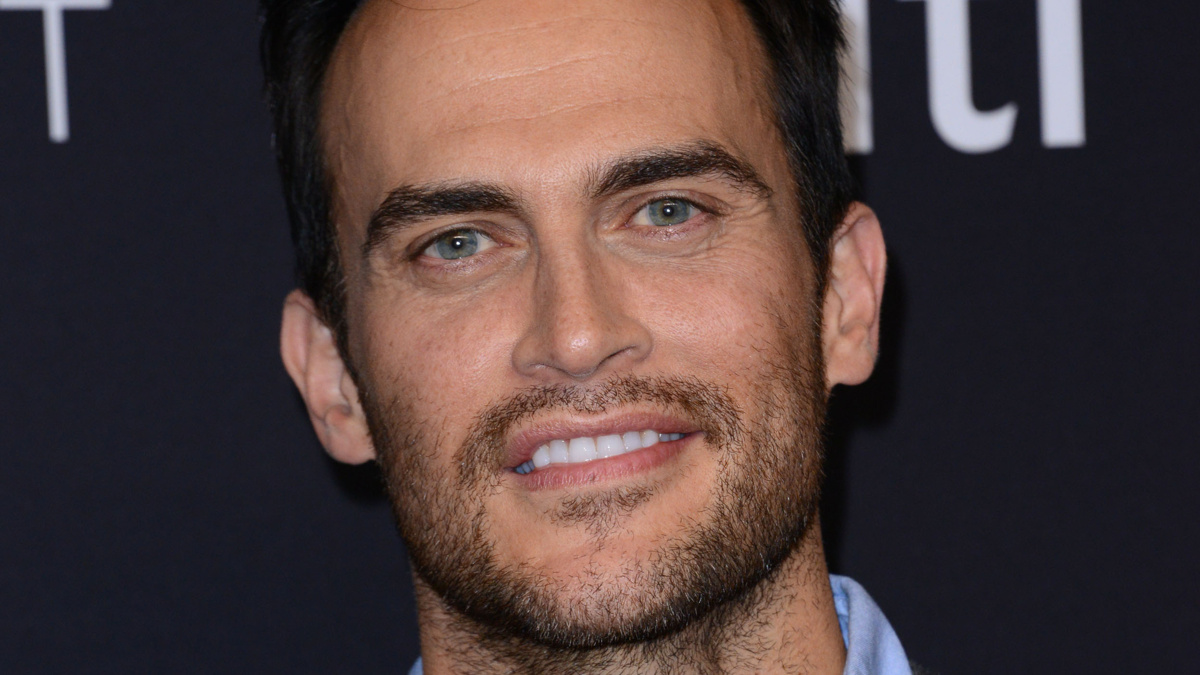 Broadway fans love Cheyenne Jackson for performances in All Shook Up, Xanadu, Finian’s Rainbow, The Performers and more. Jackson’s screen credits include TV hits like Glee, American Horror Story, Saved by the Bell and Equal. Now, he is starring in Fox’s Mayim Bialik-led comedy Call Me Kat. “She’s struggling, she’s relatable, she’s hysterical, she’s a little lonely, she’s a little happy—it’s a really wonderful, fully drawn character,” he said of Kat. “When they [cast] Mayim Bialik, I thought, ‘That is so inspired.'” Find out which onscreen gig made Jackson’s inner super fan come out in the video below, and head here to check your local listings for Broadway Profiles. Hosted by Emmy-winning anchor Tamsen Fadal and powered by Broadway.com, it is the only nationally syndicated weekly theater news program.