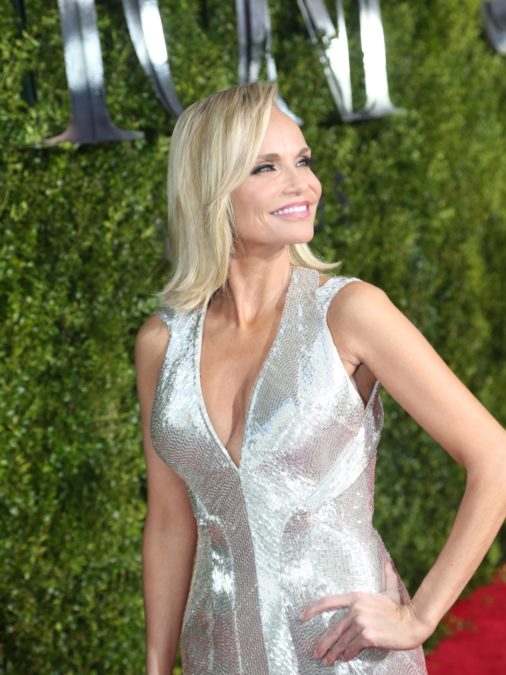 The Tony-winning pocket diva is on her way back to the Great White Way! Kristin Chenoweth will return to the stage in My Love Letter to Broadway. The limited engagement concert is scheduled to begin on November 2 at the Lunt-Fontanne Theatre and will run through November 13.

In Love Letter, Chenoweth will perform a handpicked selection of musical theater favorites, including songs from her upcoming album The Art of Elegance, her first album of American Songbook classics. The concert is billed as, "an intimate evening of romance, glamour and laughter."

Chenoweth won a Tony for her performance in You’re a Good Man, Charlie Brown and received nods for originating the role of Glinda in Wicked and for On the Twentieth Century. Other Broadway credits include Promises, Promises. Her many TV credits include an Emmy-winning turn on Pushing Daisies, as well as Glee and The West Wing. Chenoweth's latest album, The Art of Elegance, will drop on September 23.

My Love Letter to Broadway will have music direction by Mary-Mitchell Campbell and costume design by Christian Siriano.

The Lunt-Fontanne Theatre recently played host to Finding Neverland; The Illusionists will play a holiday engagement at the venue from November 25. Charlie and the Chocolate Factory is set to begin previews at the theater on March 28.