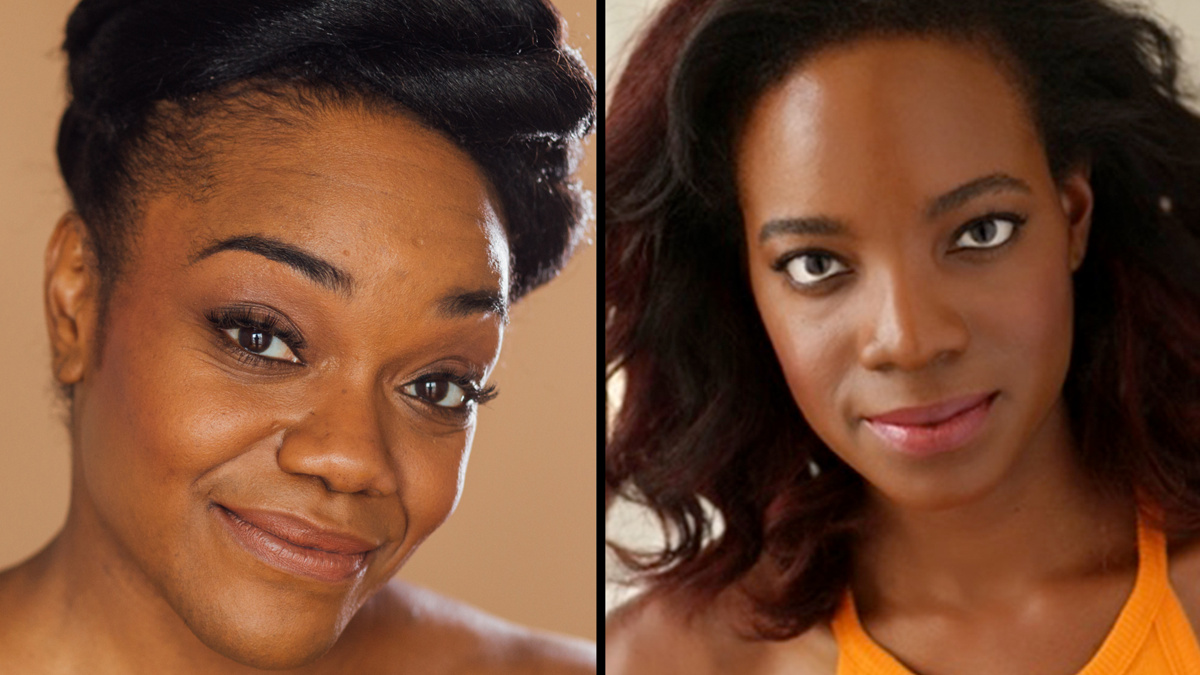 Tony nominee Kenita R. Miller played her final performance in the Tony-nominated revival of Ntozake Shange’s for colored girls who have considered suicide/when the rainbow is enuf on May 22. Miller exits the production to begin maternity leave, with newcomer Rachel Christopher taking on the role of Lady in Red. As reported, for colored girls extended its Broadway run at the Booth Theatre through June 5 after announcing a closing date of May 22.

This marks Christopher’s Broadway debut. She has been seen on screen in Girl on the Train, Billions, Madame Secretary, Blindspot and Instinct.

Christopher joins the production that is directed and choreographed by Tony nominee Camille A. Brown. The show features Amara Granderson as Lady in Orange, Tendayi Kuumba as Lady in Brown, Okwui Okpokwasili as Lady in Green, Stacey Sargeant as Lady in Blue, Alexandria Wailes as Lady in Purple and D. Woods as Lady in Yellow.

The revival opened on April 20 and received seven Tony nominations, including Best Revival of a Play and an acting nod for Kenita R. Miller as Lady in Red. It also received three Drama League Award nominations and three Outer Critics Circle Award nominations.