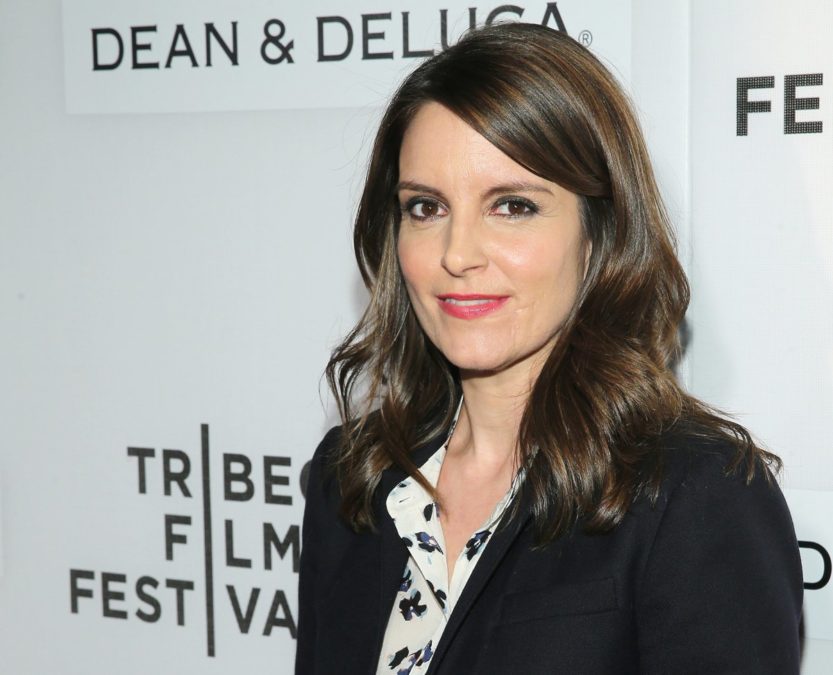 Mean Girls creator Tina Fey and more stars are set to appear onstage at the 2017 Tony Awards at Radio City Music Hall, a representative for the awards confirmed today.

The 2017 Tony Awards ceremony, hosted by Kevin Spacey, is on June 11 at 8:00pm EST and will air live on CBS. The Tonys are presented by the Broadway League and the American Theatre Wing.