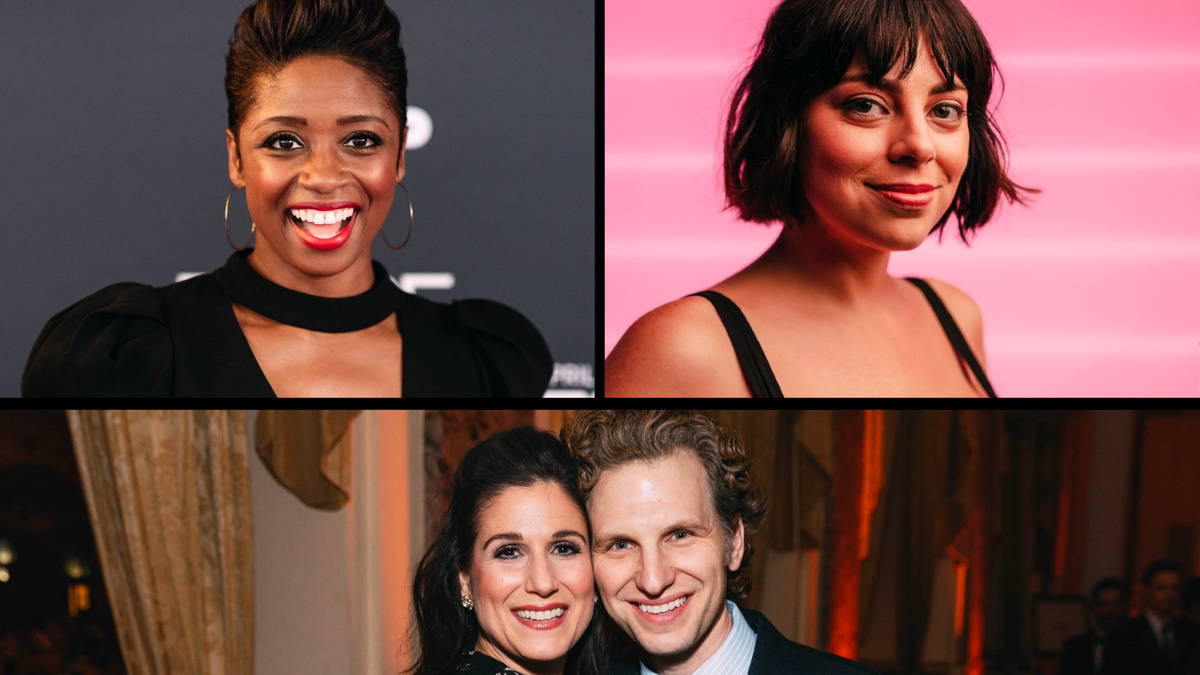 More Broadway favorites are heading Into the Woods. The revival of Stephen Sondheim and James Lapine’s Into the Woods extended its Broadway run at the St. James Theatre and additional casting for the eight-week extension has been announced. Lear deBessonet directs the Broadway transfer of the Encores! staging with Lorin Latarro choreographing and Rob Berman serving as music director.

Tony winner Stephanie J. Block will join the production as the Baker’s Wife with real-life husband Sebastian Arcelus portraying the Baker. Tony nominee Montego Glover will play the Witch Tuesdays through Thursdays, sharing the role with current star Patina Miller who will perform Fridays through Sundays. Krysta Rodriguez will take over the role of Cinderella with Katy Geraghty as Little Red Ridinghood and Jim Stanek as the Steward. They all begin performances on September 6.

Block won a Tony Award for her leading performance in The Cher Show. She has two additional nominations for her featured performance in Falsettos and leading performance in The Mystery of Edwin Drood. Her other Broadway credits include Anything Goes, 9 to 5, The Pirate Queen, Wicked and The Boy From Oz. Arceuls is known for starring on Broadway in Rent, Wicked, Elf, Jersey Boys and more. This marks the second time the couple has appeared together on Broadway, the first is when they played opposite in Wicked as Elphaba and Fiyero in 2007. A Tony nominee for her starring role in Memphis, Glover’s Broadway credits also include The Color Purple, Les Misérables and It Shoulda Been You. She played Angelica Schuyler in the Chicago production of Hamilton. Rodriguez’s Broadway credits include Spring Awakening, First Date, The Addams Family, In the Heights and more. Geraghty has previously been seen in Broadway’s Groundhog Day. Stanek has eight Broadway credits to his name including Fun Home, Little Women, A Gentleman’s Guide to Love & Murder and more. Karl is a three-time Tony nominee for his work in Rocky, On the Twentieth Century and Groundhog Day.

This marks the third revival of Into the Woods and its first time back on Broadway in 20 years. A movie adaptation was released in 2014.