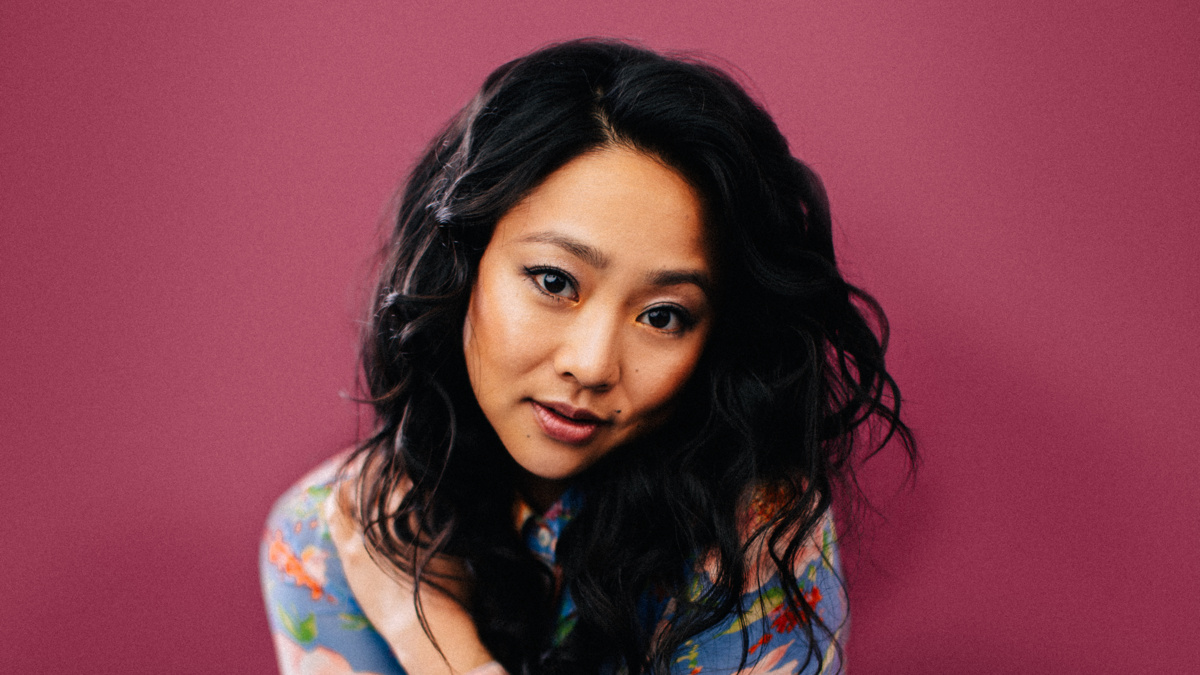 Nominations for the 95th Academy Awards were revealed on January 24, and many Broadway alums made the list. Jimmy Kimmel will return to host the ceremony on March 12 at the Dolby Theatre at Ovation Hollywood.

Everything Everywhere All at Once led the pack with 11 nominations, including nods for Be More Chill Broadway.com Audience Choice Award winner Stephanie Hsu and Michelle Yeoh, who is taking on the role of Madame Morrible in the Wicked movies. In addition, David Byrne is nominated for co-creating “This Is a Life,” which was recognized for Best Original Song.

Nominees also include Austin Butler for Elivs, Brendan Fraser for The Whale, Bill Nighy for Living, Cate Blanchett for Tár, Michelle Williams for The Fabelmans, Brian Tyree Henry for Causeway, Judd Hirsch for The Fabelmans and Angela Bassett for Black Panther: Wakanda Forever. Paul Mescal, who recently joined the Merrily We Roll Along movie, was nominated for his performance in Aftersun.

Broadway is also represented in the Best Picture race, which includes Martin McDonagh’s The Banshees of Inisherin (which also earned McDonagh nods for Best Director and Best Original Screenplay), Baz Luhrmann’s Elvis, Steven Spielberg and Tony Kushner’s The Fabelmans and Women Talking, which was co-produced by Tony winner Frances McDormand.