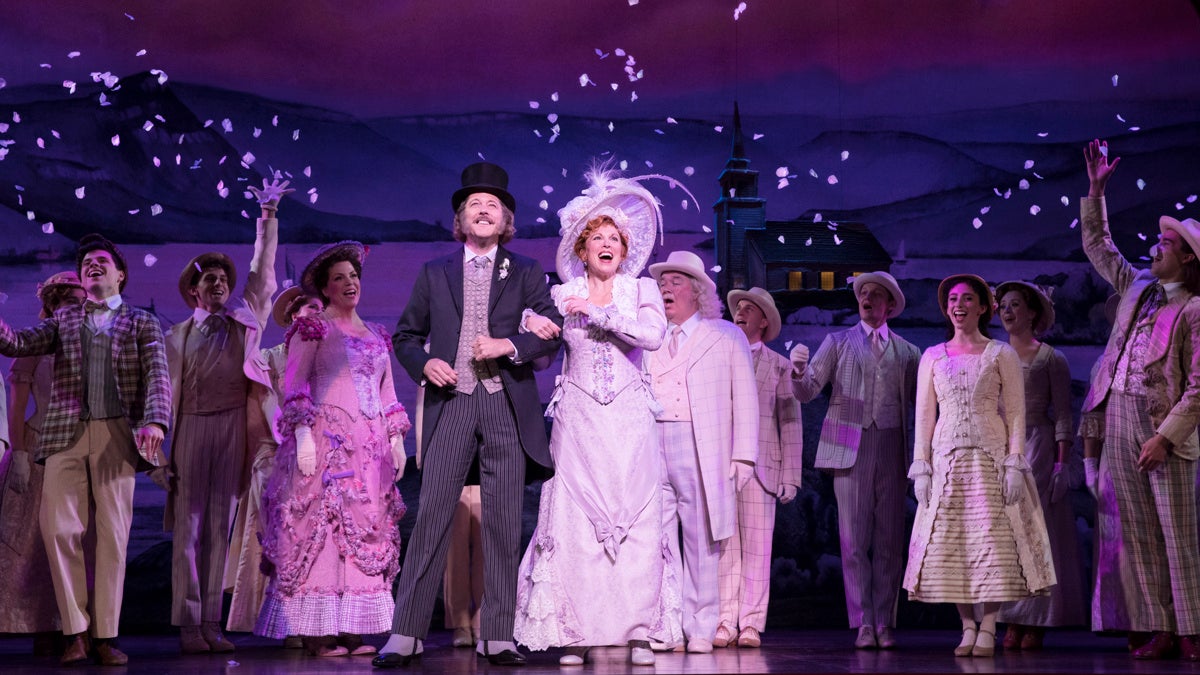 The road production of the Tony Award-winning revival of Hello, Dolly! has officially embarked on its second year of touring across North America. Starring three-time Tony nominee Carolee Carmello, John Bolton, Daniel Beeman, Sean Burns, Analisa Leaming and Chelsea Cree Groen, the show is scheduled to play over 15 cities during this touring season. Directed by Tony winner Jerry Zaks and featuring choreography by Tony winner Warren Carlyle, Hello, Dolly! follows the story of Dolly Gallagher Levi, a strong-willed matchmaker, as she travels to Yonkers, New York, to find a match for the miserly “well-known unmarried half-a-millionaire” Horace Vandergelder. Get a peek at the the tour’s new stars by checking out Julieta Cervantes’ production photos below and get tickets to see this show in a city near you.