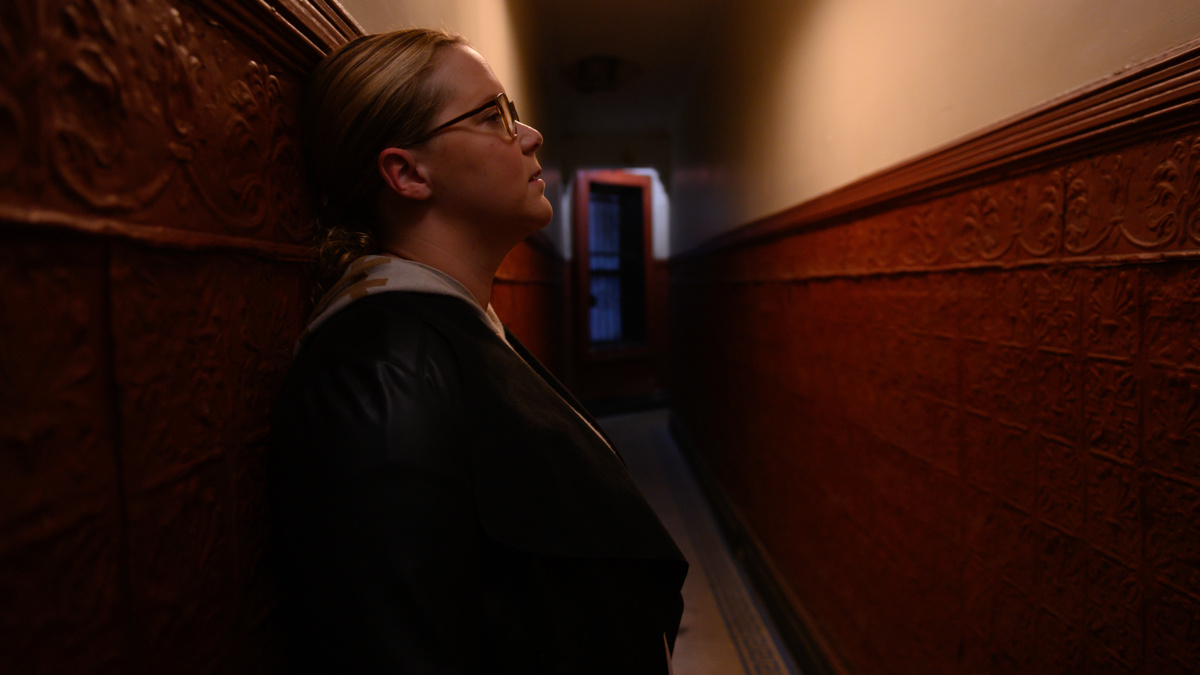 See Beanie Feldstein, Amy Schumer and More in the Trailer for the The Humans Movie

Get ready for an unsettling Thanksgiving with the trailer for the film version of Stephen Karam’s 2016 Tony-winning play The Humans. Written and directed by Karam, the A24 film, which just triumphed at the Toronto International Film Festival, will be released in theaters and on Showtime on November 24, just in time for the holiday it depicts. In The Humans, Erik Blake has gathered three generations of his Pennsylvania family to celebrate Thanksgiving at his daughter’s apartment in lower Manhattan. As darkness falls outside and eerie things start to go bump in the night, the group’s deepest fears are laid bare. The Humans explores the hidden dread of a family and the love that binds them together. The cast features upcoming Funny Girl star Beanie Feldstein, Oscar nominee Richard Jenkins, Tony nominee Amy Schumer, Oscar nominee Steven Yeun, Oscar nominee June Squibb and Jayne Houdyshell, reprising her Tony-winning performance. Watch the trailer below!