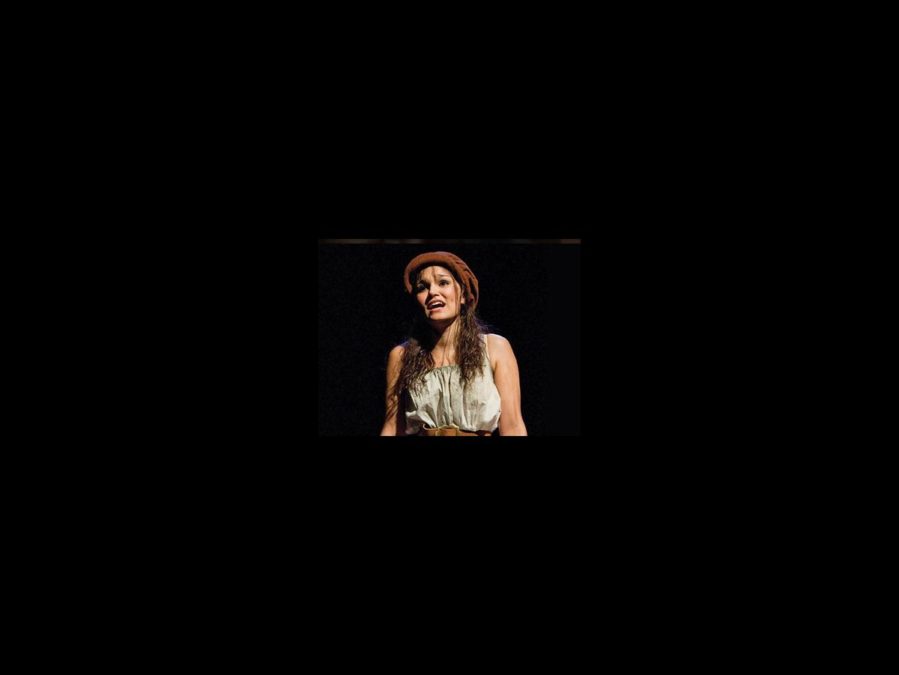 
Samantha Barks will play Eponine in the upcoming movie adaptation of Les Miserables, a role previously offered to Grammy-winning country star Taylor Swift, according to Deadline.com. Producer Cameron Mackintosh announced the casting from the stage of the Manchester Palace after the January 31 performance of the U.K. tour of Oliver!, in which Barks is currently playing Nancy.

Barks’ big break came when she finished in the top three of Andrew Lloyd Webber reality casting show I’d Do Anything, a TV search to cast Nancy in Oliver! She played the role of Eponine in the London production of Les Miserables at Queen’s Theatre in 2011, as well as in the recent 25th anniversary concert, both alongside current How to Succed in Business Without Really Trying star Nick Jonas.

Take a look at Barks' rendition of "On My Own" from the Les Miserables anniversary concert below.