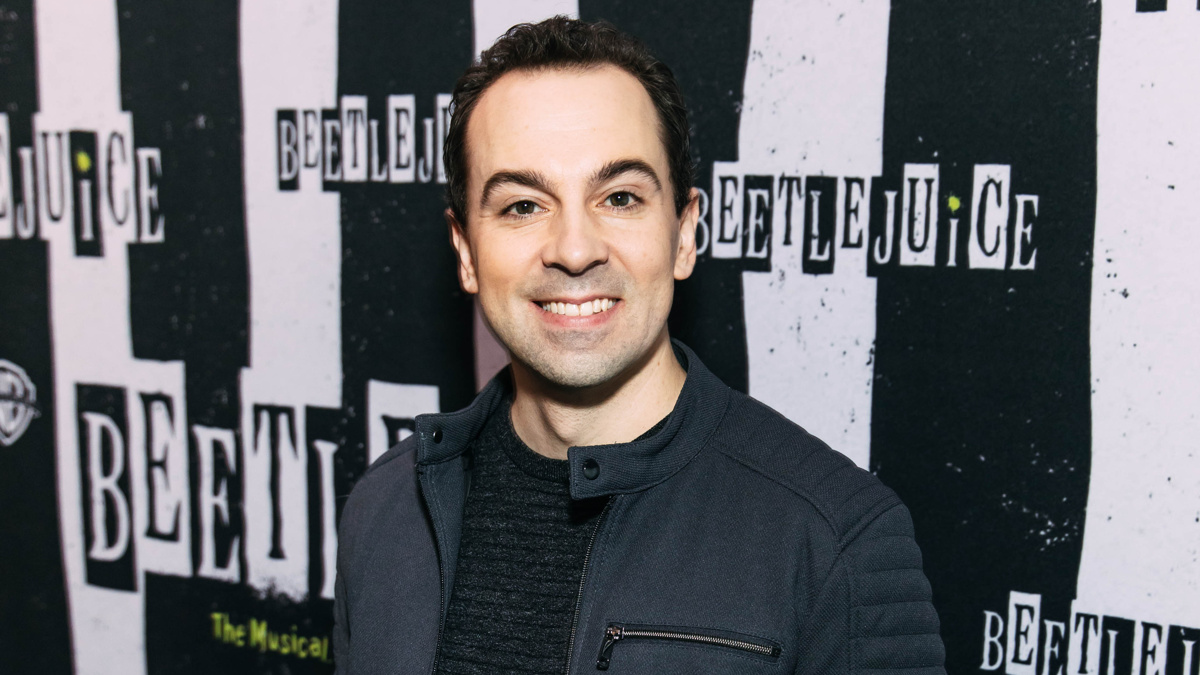 As previously announced, former Broadway.com vlogger and Dear Evan Hansen star Andrew Barth Feldman has created Broadway Whodunit?, a virtual murder mystery series in which Broadway stars are the suspects, and the audience gets to be the detectives. The latest installment, Escape from Camp Eerie, begins on August 30 at 6PM ET. Head here to purchase tickets.

The detectives (audience members) will be able to go between different “rooms” on the series’ website to follow the clues, watch the mystery unfold and find the murderer. Participants will not know the ending and neither will the players.

The first installment of Broadway Whodunit? took place on August 1.