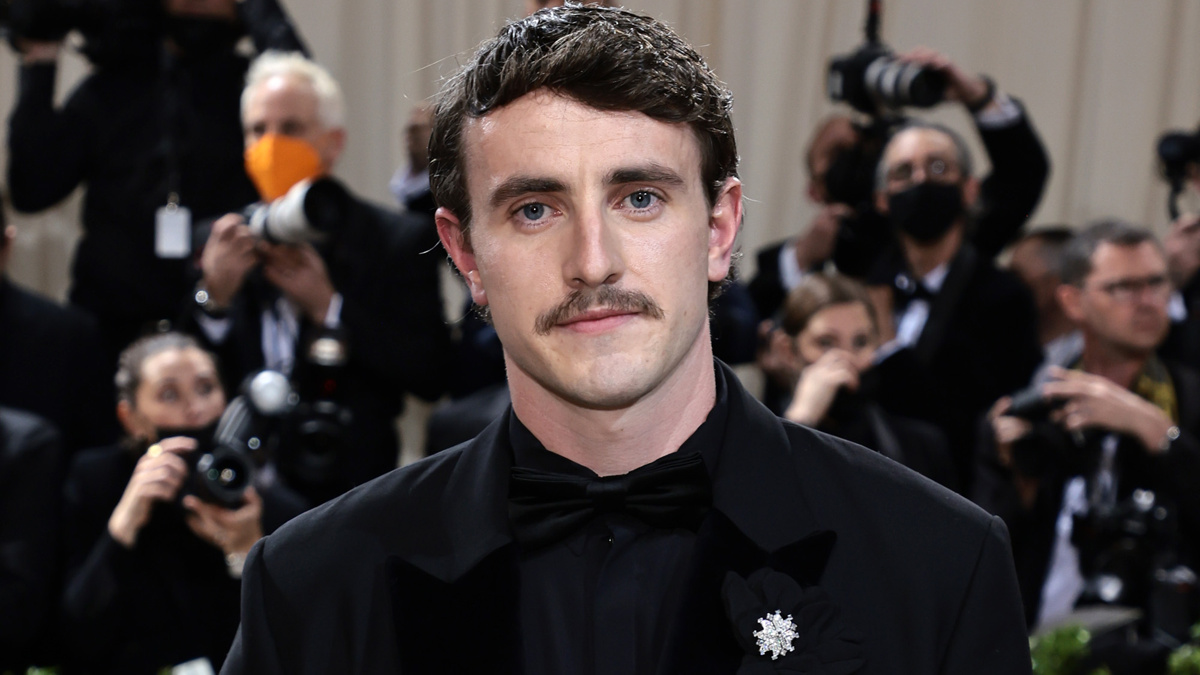 Paul Mescal, who just earned an Oscar nomination for his performance in Aftersun, is headed to the West End to star as Stanley Kowalski in Tennessee Williams’ A Streetcar Named Desire, according to Deadline. Ridley Scott and Paramount agreed to shift the start date of the Mescal-led Gladiator 2,  allowing for the London stage production. After playing the Almeida Theatre, this revival of A Streetcar Named Desire will begin performances on March 20 at the Phoenix Theatre. The Almeida’s associate director Rebecca Frecknall directs the play, which also stars Olivier Award winner Patsy Ferran as Blanche DuBois.

Mescal is known for starring in the hit series Normal People, for which he won a British Academy Television Award and was nominated for an Emmy Award. He recently joined the cast of the movie adaptation of Stephen Sondheim and George Furth’s Merrily We Roll Along, taking over the role of composer Franklin Shepard, replacing Blake Jenner.

A Streetcar Named Desire tells the tragic story of fragile former teacher Blanche, who leaves her family plantation house and moves to New Orleans to live with her sister, Stella and Stella’s animalistic husband, Stanley. She quickly learns tough lessons in the seamy underbelly of the 1940s French Quarter.