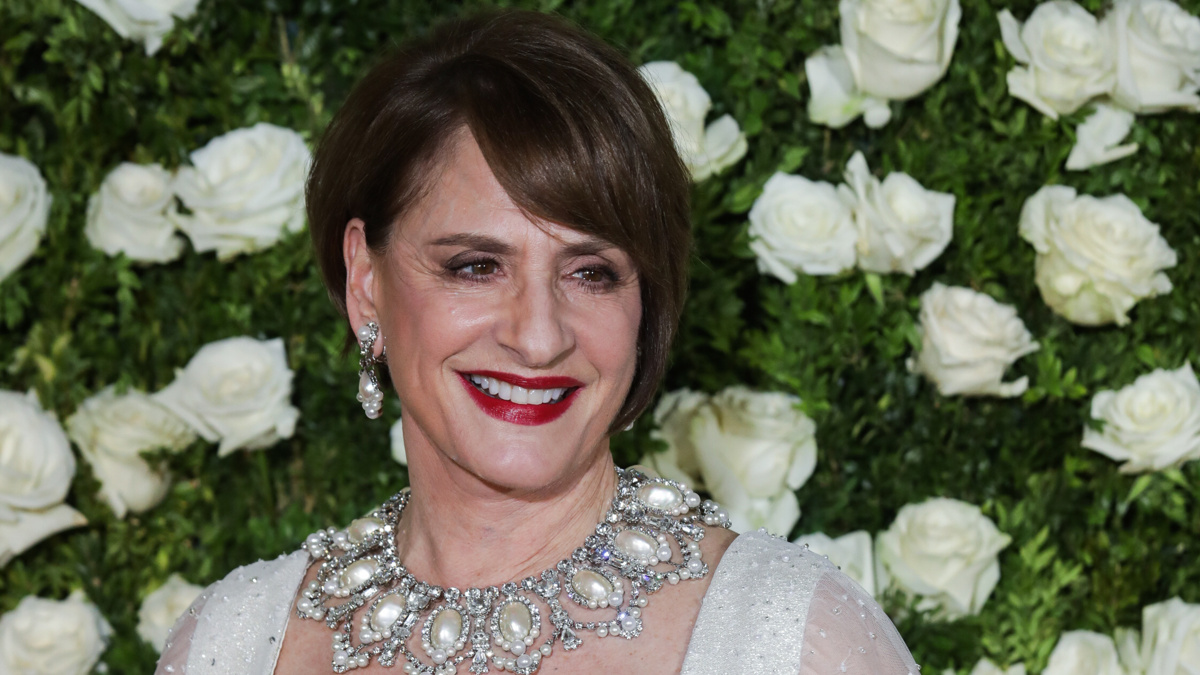 Tales from the Wings: A Lincoln Center Theater Gala Set for May 13
Tales from the Wings: A Lincoln Center Theater Gala will take place virtually on May 13 and feature exciting anecdotes and archival footage from a slew of stage favorites. The evening, which will take a look back at the theater’s iconic productions, will include appearances and stories from Patti LuPone regarding Anything Goes, Audra McDonald regarding Carousel, Rosemary Harris on A Delicate Balance, Steven Pasquale on A Man of No Importance, Paulo Szot on South Pacific, Seth Numrich on War Horse, Ruthie Ann Miles on The King and I, director Bartlett Sher on Oslo and Jordan Donica on My Fair Lady. In addition, newly named Resident Director Lileana Blain-Cruz will give a sneak peak at LCT’s upcoming 2021-2022 season. The gala will also feature an appearance by Pulitzer Prize-winning playwright Ayad Akhtar. The online event will be available for viewing through May 17. While Tales from the Wings: A Lincoln Center Theater Gala will stream for free on LCT’s YouTube channel, donations to support LCT’s programming and education programs for NYC public school students are encouraged. Head here to register.

Screen Star & Olivier Award Nominee Helen McCrory Dies at 54
Helen McCrory, who received Olivier Award nominations for her performances in The Last of the Haussmans and As You Like It, has died at the age of 54. Her husband, fellow actor Damian Lewis, announced her death on Twitter, saying that McCrory died “peacefully at home.” She is perhaps best known for her performances in the films The Queen, The Special Relationship and the Harry Potter franchise as well as the TV series Peaky Blinders. Born in London on August 17, 1968, she went on to study acting at the Drama Centre. In addition to her husband Lewis, she is also survived by her two children Manon and Gulliver.

Suzan-Lori Parks’ White Noise & More Announced for Bridge Theatre
London’s Bridge Theatre has announced some exciting offerings that will begin this May. Vox Motus’ theater installation Flight, which made its London debut at The Bridge in 2020 before COVID-19 halted the run, will return from May 17 through June 6. Simon Russell Beale will play JS Bach in the world premiere of Nina Raine’s Bach & Sons, directed by Nicholas Hytner, from June 23 through September 9. Pulitzer Prize winner Suzan-Lori Parks’ White Noise, which played a twice-extended run at The Public Theater in 2019, will receive its European premiere from October 5 through November 13 in a production directed by Polly Findlay. Lastly, Philip Pullman’s The Book of Dust – La Belle Sauvage will be directed by Hytner in Bryony Lavery’s new stage adaptation, which takes place twelve years before Pullman’s epic His Dark Materials trilogy. Previously planned for summer 2020 and delayed due to the pandemic, further details of this production, due to open this December, will be announced later this year.

New York Theatre Workshop Artistic Director to Step Down
New York Theatre Workshop Artistic Director James C. Nicola will depart the organization as of June 30, 2022. He has served in the role since 1988. “New York Theatre Workshop has been the greatest gift in my entire life and my proudest accomplishment,” said Nicola in a statement. “In July of 2022, I will reach the age of 72. In my mind, that has always been the moment to interrupt whatever patterns there might be in my life, and to leap off a cliff into reinvention. So that is my plan.” Shows presented during his tenure include Jonathan Larson’s Rent, Rick Elice’s Peter and the Starcatcher, Glen Hansard, Markéta Irglová and Enda Walsh’s Once, David Bowie and Enda Walsh’s Lazarus, Anaïs Mitchell’s Hadestown, Heidi Schreck’s What the Constitution Means to Me, Jeremy O. Harris’s Slave Play and many more. Nicola initiated and championed an extensive series of workshop opportunities that have continued for over 25 years, including the creation of the 2050 Artistic Fellowship. He also created NYTW’s longstanding Summer Residencies and launched numerous public programs and community partnerships during his many years of leadership. Over the coming months, NYTW will be conducting a thorough search for its next Artistic Director.

Curve Theatre to Reopen with Socially-Distant Season
After over a year without audiences in its building, Leicester’s Curve Theatre is gearing up to reopen with a special socially-distanced season beginning on May 20. The offerings include two nights of work curated by Curve Resident Creatives and local artists (May 21 and 22), dancer, choreographer and Curve Associate Artist Aakash Odedra’s Rising (May 24 and 25), Katie Lam and Alex Parker’s AMDRAM: A Musical Comedy (May 27 and 29) and a concert inspired by the life and career of Andrew Lloyd Webber (June 7 through June 19). These reopening plans have been made possible by a second grant from the Department for Digital, Culture, Media and Sport’s Culture Recovery Fund. As recently seen in streamed productions of Sunset Boulevard and The Color Purple, by raising the walls between its theater spaces, Curve will reopen as a 533-seat, socially-distanced venue with audiences enjoying live performances from all four sides of the stage. To ensure audiences are able to safely enjoy this return, the theater has implemented a number of COVID-19 safety measures, including a one-way system, increased ventilation, additional cleaning, temperature checks and allocated entry times to the building. Further information can be found here.