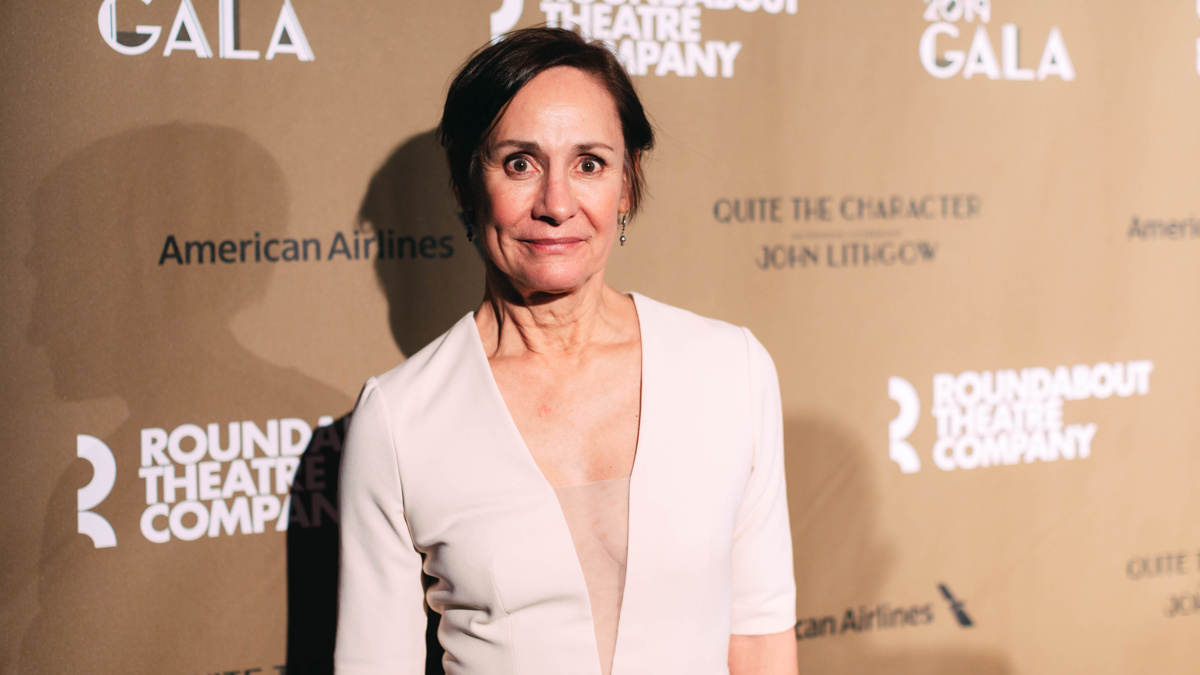 Broadway Stars Set for The Homebound Project
The Homebound Project, an independent theater initiative benefiting hungry children affected by the coronavirus crisis, will return from August 5 through August 9. To date, the online project has raised over $100,000 for No Kid Hungry. The playwrights in the fifth and final edition have been given the prompt of “homemade.” Laurie Metcalf is set to appear in a work by Stephen Karam. Brian Cox will appear in a piece by Melis Aker, directed by Tatiana Pandiani. Participants also include Kelli O’Hara in a work by Lindsey Ferrentino, directed by Scott Ellis; Austin Pendleton in a work by Craig Lucas, directed by Pam MacKinnon; Amanda Seyfried in a work by Catya McMullen; directed by Jenna Worsham; a work by Lena Dunham, directed by Maggie Burrows, and more. View-at-home tickets are on sale here and begin at a donation level of $10. Complimentary viewings for first responders and essential workers have been made possible by an anonymous donor. For this edition, an anonymous donor will be matching all donations up to $20,000.

EST Artistic Director William Carden Steps Down
Ensemble Studio Theatre‘s Artistic Director William Carden will step down from his position, which he has served in since 2007. He will continue with the company until a restructuring process is completed for the artistic and executive leadership. “As our attention was rightfully drawn to the Black Lives Matter movement, alongside the COVID-19 pandemic, it became clear that my stepping down at this time could create a vital opportunity,” he said in a statement. “The Black artists in our community have been generous in collaborating with us as we have worked to become a more inclusive institution. We need to recognize while we have produced their plays and given them space on the stage, the structure of our organization remains almost completely white.” No target date has been set for the leadership transition. The internal review and hiring search processes will determine the timeline for succession.

Liesl Tommy & More Set for American Theatre Wing Panel
Liesl Tommy, Dominique Morisseau, Amara Brady, Marilyn McCormick and Binta Brown will participate in the discussion entitled Not Going Back to Normal—Moving Forward on August 6 at 6:30 PM ET. The event is part of the American Theatre Wing’s Network for Emerging Leaders initiatives and is hosted by ATW board member Brown. As part of their national COVID-19 response effort, the network provides developing theater professionals with advanced education and tools for career advancement. RSVP for the meeting here.

Younger Could Be a Broadway Musical
Pamela Redmond, the author of Younger, just got fans of the TV show of the same name excited. In an interview with The Dipp, she revealed that Broadway producers have expressed interest in the story, which is the basis of TV Land’s hit TV series, starring two-time Tony winner Sutton Foster. Broadway may still be shut down due to the ongoing coronavirus crisis, but we’ll be fantasizing about a Younger musical chock-full of statement necklaces for the time being. That, and rewatching Foster, Hillary Duff and Miriam Shor belt out “9 to 5.”

Winners Announced for Play Reading Series
Roundabout Theatre Company and Columbia University School of the Arts have revealed the winners of their 2020 New Play Reading Series, which awards three playwrights from the current MFA program and recent alumni with a cash prize as well as a reading produced by the Roundabout. The winners include Sam Grabiner, Gethsemane Herron-Coward and Devon Kidd. Five finalists, including Ciara Ni Chuirc, Johnny G. Lloyd, Zizi Majid, Cristina (Cha) Ramos and Daniel Irving Rattner, have also received cash prizes in recognition of their exceptional work. The New Play Reading Series will be held from August 24 through August 28 and will be open to industry members and other guests by invitation only.

Barrington Stage’s Harry Clarke Must Play Outdoors
As previously reported, Actors’ Equity has approved the reopening of Barrington Stage Company in the wake of the COVID-19 pandemic. The regional theater company’s planned production of Harry Clarke, set to begin performances on August 5, must be performed outdoors as opposed to inside. According to The New York Times, the state of Massachusetts is still not permitting indoor theater. The one-man show, which stars Mark H. Dold and is directed by Julianne Boyd, will now be presented in a tent outdoors at the parking lot of the Polish Community Club.