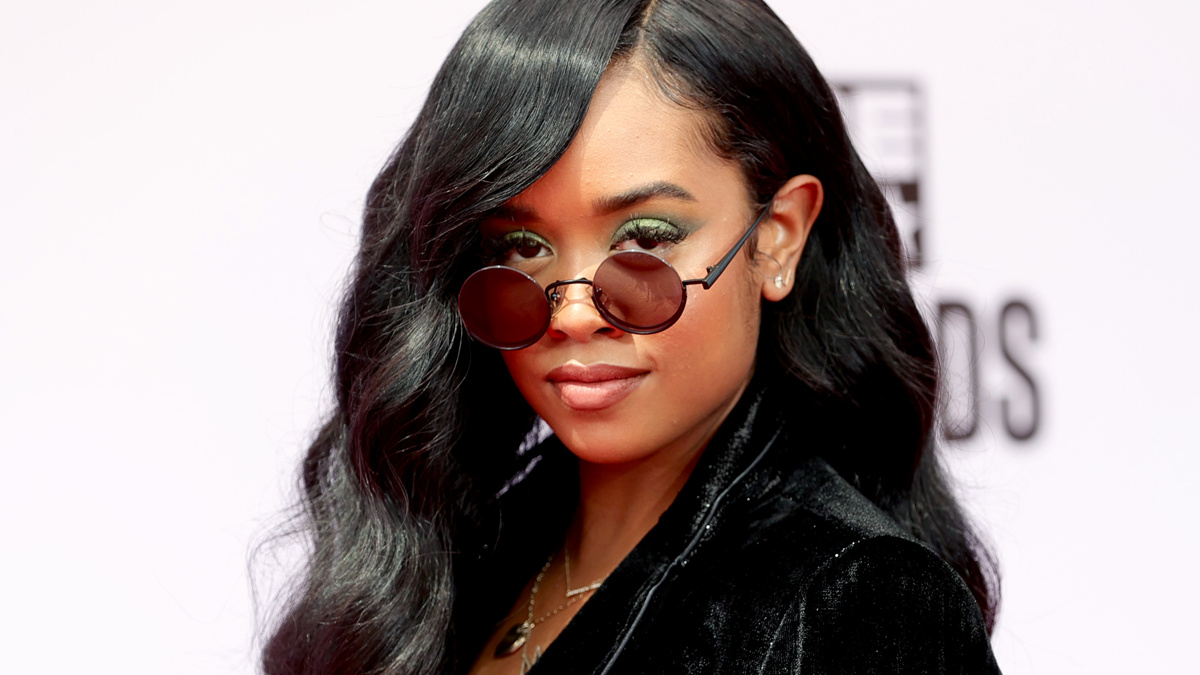 Here's a quick roundup of stories you might have missed recently.

H.E.R. Tapped for The Color Purple Movie
Oscar and Grammy-winning artists H.E.R. is set to play Squeak in Warner Brothers' upcoming film retelling of The Color Purple, according to Variety. As previously announced, the Blitz Bazawule-helmed film will reunite the Steven Spielberg and Oprah Winfrey, who starred in Spielberg's 1985 movie based on Alice Walker's novel and produced the 2016 Broadway production. The movie, which features a new screenplay by Marcus Gardley, is aiming for release on December 21, 2023. H.E.R. earned an Oscar for Best Original Song for her song “Fight For You” from Judas and the Black Messiah and has four Grammy Awards, including a win for the 2020 Song of the Year for "I Can't Breathe." This will mark her acting debut. As previously reported, In the Heights movie star Corey Hawkins is eyeing the role of Harpo in The Color Purple.

Kevin Can F*** Himself, Starring Eric Petersen, Renewed for Second Season
AMC's Kevin Can F*** Himself, which stars Schitt's Creek Emmy winner Annie Murphy and Broadway's Eric Petersen, has been greenlit for a second season, according to Deadline. The show stars Murphy as a seemingly typical housewife who happens to fantasize about killing her husband (Petersen), so she can start a new life. Petersen, who was last seen on Broadway in 2018's Escape to Margaritaville, recently spoke to Broadway Profiles saying, "To be a part of a multi-cam sitcom that shakes the hell out of itself and have this whole second half of the show that happens in the single-cam that's much more real and gritty—it's awesome. It's such a great idea. I think it's really come together beautifully." The eight-episode second season is slated to premiere on AMC+ and AMC next year.

Wayne Brady to Be Honored At Light the Lights! A Drama League Celebration
Congrats are in order for Emmy winner and Grammy nominee Wayne Brady, who will be honored at this year's Light the Lights! A Drama League Celebration. The annual gala benefiting the Drama League will take place at the Players Club on October 18. Brady, an Emmy winner for Whose Line Is It Anyway?, has been seen on Broadway in Kinky Boots, Chicago and Freestyle Love Supreme. He also took on the role of Aaron Burr in the Chicago production of Hamilton. The Drama League also announced the addition of four new members to their Board of Directors: Sarah Hutton, Kumiko Yoshii, Irene Gandy and Townsend Teague.

Here's How to Picnic with Joshua Henry
Three-time Tony nominee Joshua Henry has joined the Classical Theatre of Harlem's Bryant Park Picnic Performance, which is scheduled for September 10 at 7 PM ET. The organization will present two new works, A Harlem Dream and Langston in Harlem. Henry will play Langston Hughes in the latter theater piece, which strives to capture the poet's essence. The event is free and open to the public with limited capacity. Head here for more info.