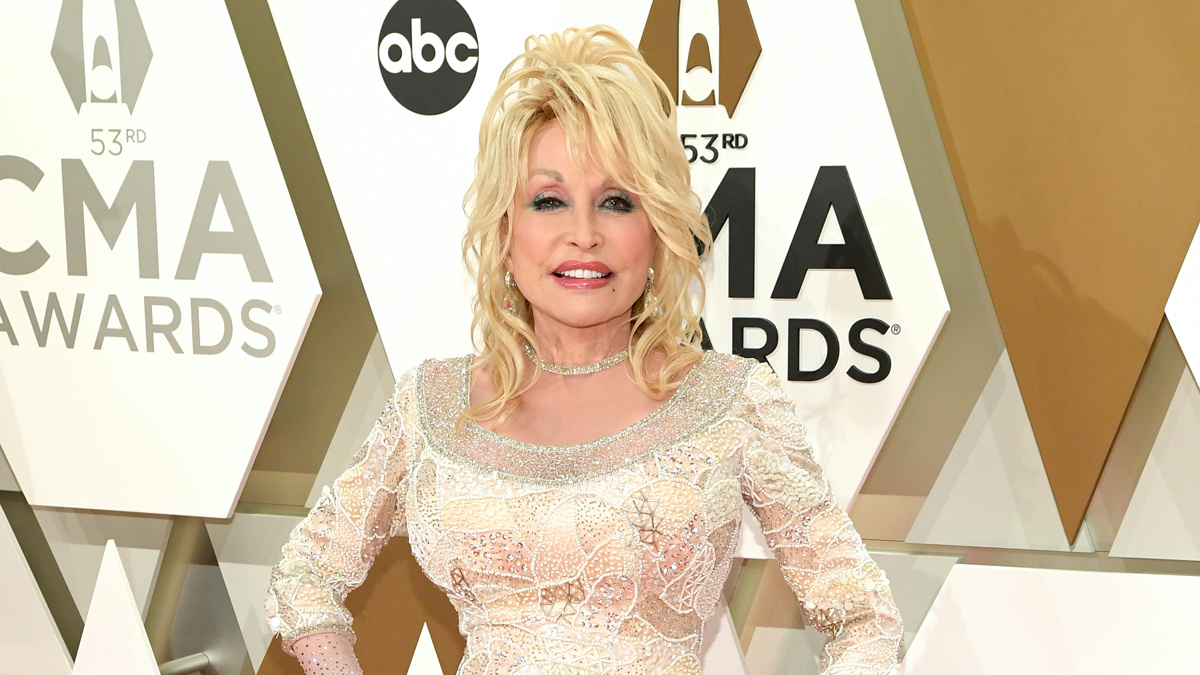 Here’s a quick roundup of stories you might have missed.

Dolly Parton Still Has Broadway Dreams
What a way to make a livin’! Music icon Dolly Parton offered some updates during a recent appearance on Mr. Nashville Talks. A Tony nominee for scoring the Broadway musical 9 to 5, which will play across the country as a national touring production beginning this fall, Parton has previously revealed a desire to bring her life story to the stage. She still has her eye on Tony winner Kristin Chenoweth to headline it. “We were talking about doing my Broadway musical, and we were really, really far out ahead of that. Then COVID hit and that changed my mind about a whole lot of things.” Parton said. “I do intend someday to be on Broadway, but I’m thinking now that I might do my life story as a feature. Maybe possibly even a musical feature, so we’re in talks about that. I love Kristin Chenoweth. She’s just absolutely fantastic. We’d probably have to have a little Dolly, a middle Dolly and then the older one.”

And Just Like That… Renewed for Second Season
And Just Like That… there will be another season. The sequel series to Sex and the City has been picked up for a second season on HBO Max, according to Deadline. And Just Like That… stars Plaza Suite star Sarah Jessica Parker, two-time Tony winner Cynthia Nixon and Kristin Davis reprising their characters from the original HBO series. The first season featured Tony winner Sara Ramírez and Julie Halston and more. The series was created by Darren Star and is based on the book Sex and the City by Candace Bushnell, whose solo show Is There Still Sex in the City? ran at off-Broadway last fall. More information, including a season premiere date, is to be announced.

Jelani Remy to Lead Concert Presentation of The Oscar Micheaux Suite
Broadway fave and former vlogger Jelani Remy will play the title role in Prospect Theater Company’s upcoming concert presentation of The Oscar Micheaux Suite, which is inspired by the life and work of America’s first Black major filmmaker. The next event in Prospect’s IGNITE Concert Series, an ongoing initiative which features today’s new voices shaping tomorrow’s musical theater, will take place on March 26 and March 27 at 59E59 Theaters. The cast will also include Felicia Boswell, James Harkness, Darius Anthony Harper and Taylor Symone Jackson. The music is composed by Grammy-nominated jazz artist Alphonso Horne, who is also the bandleader and will play trumpet for the engagement. Lyrics are by Jesse L. Kearney Jr. and Peter Mills. The concert director is Kimille Howard.

Estelle Parsons Set for Daniel Talbott’s Indie Drama
Oscar winner and five-time Tony nominee Estelle Parsons has been tapped for I Look To You, an upcoming indie feature written and directed by Daniel Talbott, Deadline reports. Structured on the five stages of grief, the film chronicles the tenuous journey of a broken mother-and-daughter relationship. Parsons won an Oscar in 1968 for her turn as Blanche in Arthur Penn’s Bonnie and Clyde and garnered an additional nomination in 1969 for Paul Newman’s Rachel, Rachel. She was nominated for Tony Awards for her performances in The Seven Descents of Myrtle, And Miss Reardon Drinks a Little, Miss Margarida’s Way, Morning’s at Seven and The Velocity of Autumn.