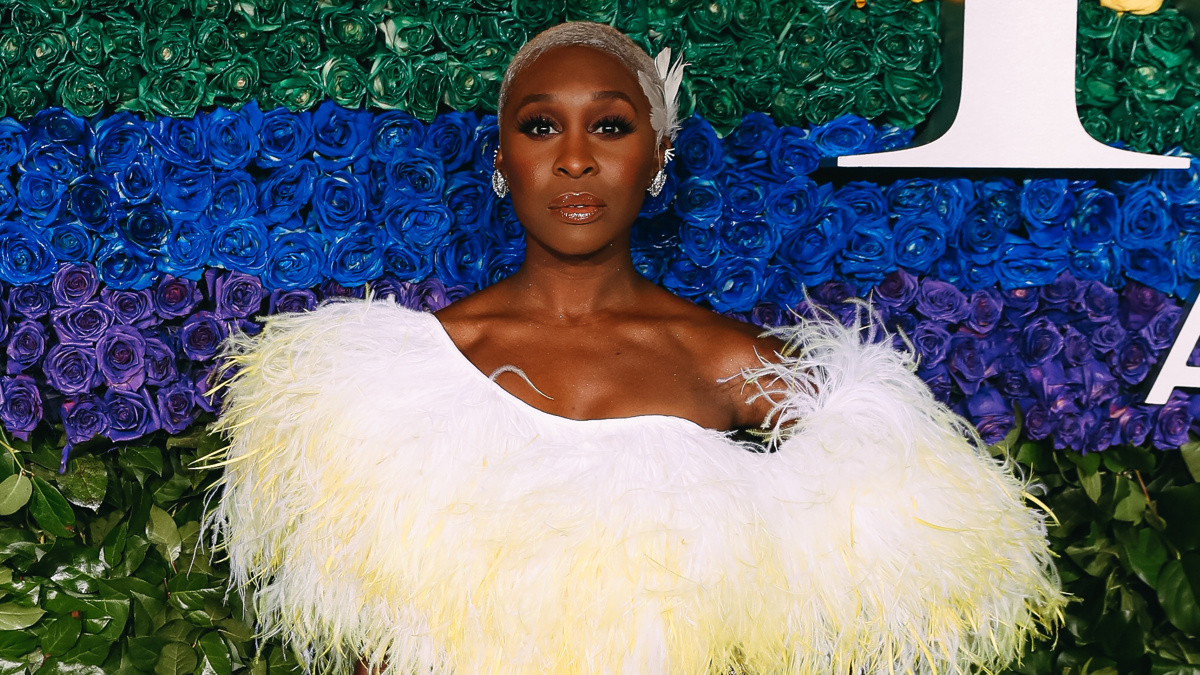 Roster Set for PBS’ A Capitol Fourth
Vanessa Williams will host the 41st annual Capitol Fourth concert. Similar to last year, planning has been underway for this to be a prerecorded show in lieu of the traditional live concert on the West Lawn of the U.S. Capitol due to COVID-19. Pre-taped performances from locations across the country will feature top stars from pop, country, R&B, classical and Broadway, including Cynthia Erivo, Ali Stroker, Laura Osnes, Renée Fleming, Jimmy Buffett, Jennifer Nettles, Auli’i Cravalho and more. Capping off the concert broadcast will be live coverage of the annual fireworks display. The broadcast will air on PBS on July 4 beginning at 8PM ET. Stream the concert here.

Broadway Advocacy Coalition Presents Follow-Up Forum
The Broadway Advocacy Coalition will present a follow-up to its June 2020 #BwayforBLM Forum and its February 2021 What Now forum on June 29 from 6 to 7:30PM ET. For more than a year, people from all across the theater industry have been organizing to ensure that everyone can reenter a field that is more inclusive and equitable. This forum will ask the industry to reconvene as a community and check in on the work that has been done and the work that is ongoing. “Just as working out is easier to maintain when surrounded by others actively engaged in exercise, we must all come together to ensure we all remain accountable to this work,” BAC Associate Director of Curriculum and Industry Initiatives Leia Squillace said in a statement. RSVP for the virtual forum here.

Head to the Movies with Some Broadway Faves
The inaugural Broadway Live Cinema Festival, a film and performance event honoring theater and movie musicals, will take place at AMC Empire 25 Theater in Times Square from July 15 through August 8. The movies that will be shown include Chicago, West Side Story, The Wizard of Oz, Little Shop of Horrors and the recently released In the Heights. Each film will be presented as an immersive theatrical experience with live performances. Following the film, audiences will be treated to exclusive access to the afterparty at Feinstein’s/54 Below at the AMC Rooftop. The roster of talent includes Melissa Errico, Brenda Braxton, Bianca Marroquín, Julia Murney, Amy Spanger and more. Get tickets here.

Peppermint, Harvey Fierstein & More Join Broadway Bares
Some amazing names have been added to the striptacular Broadway Cares/Equity Fights AIDS benefit Broadway Bares: Twerk From Home. Those making appearances during the tantalizing event, which will be directed by Bares creator and Tony winner Jerry Mitchell as well as co-directors Laya Barak and Nick Kenke, include Peppermint, Harvey Fierstein, J. Harrison Ghee, Jay Armstrong Johnson, Robyn Hurder, Jelani Remy and more. Over 170 dancers will take it off for a good cause on June 20 at 9PM ET. Watch the virtual event at broadwaycares.org/bares2021, on Broadway Cares’ YouTube channel or on broadwaybares.org. Though the stream is free, donations are welcome.

Mike Birbiglia’s Latest Solo Show Headed to Berkeley Rep
Mike Birbiglia, who has earned acclaim for solo shows The New One, My Girlfriend’s Boyfriend and more, has a new story to tell. Mike Birbiglia: The Old Man and the Pool will play Berkley Rep beginning on January 4, 2022. Directed by Birbiglia’s frequent collaborator Seth Barrish, this rumination on middle age explores life, death and Birbiglia’s visits to a highly chlorinated YMCA pool. Like all of his shows, The Old Man and the Pool blends absurd jokes and surprising stories for what amounts to one single story. Head here for ticket alerts.

Justin Vivian Bond & Anthony Roth Costanzo Team Up
Tony-nominated cabaret fave Justin Vivian Bond and countertenor Anthony Roth Costanzo will headline Only an Octave Apart, a theatrical concert that celebrates their contrasting ranges, at St. Ann’ Warehouse from September 21 through October 3. Zack Winokur will helm the show, which includes music direction by Thomas Bartlett. Proof of vaccination is required to attend the performance at the Brooklyn venue, which will be at full capacity.

Michael McElroy Appointed Chair of University of Michigan’s Musical Theatre Department
After serving as the director of the Tony-winning Broadway Inspirational Voices, the group’s founder Michael McElroy is stepping down—but he’ll certainly be keeping busy! He has been appointed as the new chair of the University of Michigan‘s Department of Musical Theatre. Watch him announce the news below, and be sure to tune in on June 30 for Broadway Our Way Live: On An Island in the River, an exciting celebration of McElroy’s work and the Broadway Inspirational Voices.