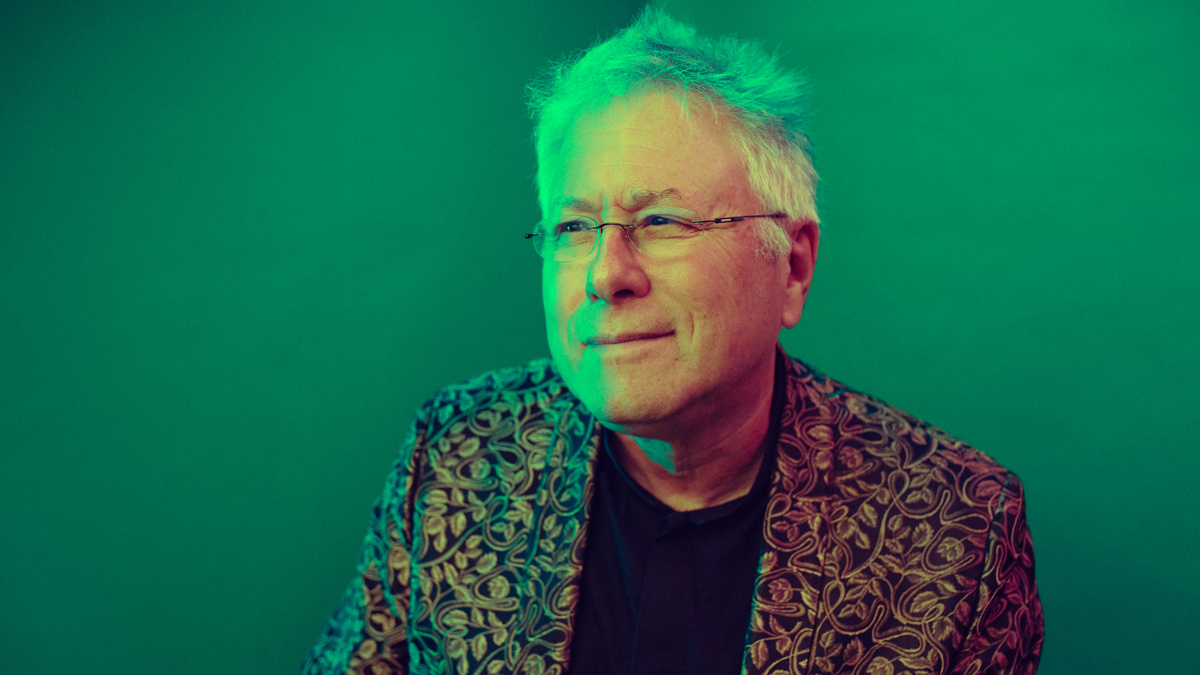 Disenchanted to Feature New Songs by Alan Menken and Stephen Schwartz
The sequel to the Disney movie musical Enchanted will feature new songs from composers Alan Menken and Stephen Schwartz. In The Schwartz Scene, Schwartz said, “There are seven songs plus reprises, which is more songs than the original. We wrote a song for Idina [Menzel]’s character in the first movie, and then they didn’t have her do it. But in Disenchanted she has one big number and part of another one.” As previously announced, all four leads will reprise their roles: Tony winner Idina Menzel as Nancy Tremaine and James Marsden as Prince Edward with Amy Adams starring as Giselle and Patrick Dempsey playing Robert Phillip. New cast members include Maya Rudolph, Yvette Nicole Brown, Jayma Mays and Gabby Baldacchino. Disenchanted is currently in production and will premiere on Disney+ with exact dates to be announced.

Stone Crossed Gets Starry Concept Album
Broadway Records will release a studio concept recording of Stone Crossed, the New Musical by Philip David Stern. Broadway favorites Krystina Alabado, Alex Boniello, Gabi Campo, Antonio Cipriano, Will Connolly, Telly Leung, Elle McLemore, Tony nominee Celia Rose Gooding, Jon Rua and Samantha Williams appear on the album, which will be available digitally on May 21. The new work is set in the Stone Age where the land of Arkose is divided into two sides by a fault line. Following the teachings from their ancestors and paintings on cave walls, each believes that the other is dangerous, and so stay away from each other. Stone Crossed tells the story of two young lovers whose lives are changed forever when they inadvertently cross the divide. Preorder the album here.

Kristin Chenoweth & More to Star in Dark Comedy Podcast The Bystanders
Tony winner Kristin Chenoweth will star on the upcoming new dark comedy podcast, The Bystanders. She will be joined by former Glee castmates Jane Lynch and Heather Morris. The Bystanders is the twisted tale about a group of neighbors who witness one of their own get brutally murdered in the courtyard of their apartment complex and do absolutely nothing to stop it, or so we think. As the tenants become suspects themselves, the whodunnit keeps audiences guessing the identity of the real murderer until the very end. The cast will also feature Oscar Nunez, Ed Westwick, Ki Hong Lee, Michael Hitchcock, Karen Huie, Matt Mattson and Jim Lau. The first two episodes of the eight-episode series will debut on May 25. One show per week will follow until the conclusion on June 29.

Lucie Jones, Aimie Atkinson & More Announced for London’s Monday Night at the Apollo Concert
A slew of West End stars will appear together for the first concert of the Monday Night at the Apollo series. Aimie Atkinson, Cassidy Janson, Lucie Jones, Cedric Neal and Julian Ovenden will perform in front of a socially distanced audience at the Apollo Theatre on May 24. Audiences will be welcomed to an intimate night of music and theatrical chat hosted by Greg Barnett. The event will be simultaneously livestreamed to viewers at home via the theater discovery platform Thespie.

Ted Chapin to Step Down as President and Chief Creative Officer of the Rodgers & Hammerstein Organization
Ted Chapin, who has been the President and Chief Creative Officer of the Rodgers & Hammerstein Organization for 40 years, will step down from the position at the end of his current contract this month. “It’s astonishing to me just how fast time passes when you love what you do. I can’t help but feel that, over the course of our time together, this incredible organization and I have helped each other grow and flourish in ways that could never have been anticipated 40 years ago,” Chapin said in a statement. “As I look forward to the next act of my life in the theatre, I take with me cherished memories, dear friends, and—above all—gratitude. I am confident that Concord will continue to steward this catalog with passion and care.” On Chapin’s watch, there have been several new major productions of Rodgers & Hammerstein musicals on Broadway, with eight winning Tony Awards for Best Musical Revival, including On Your Toes, Carousel, Show Boat, Annie Get Your Gun, South Pacific, Oklahoma! and The King and I. He is also a co-founder of the Encores! series at New York City Center.