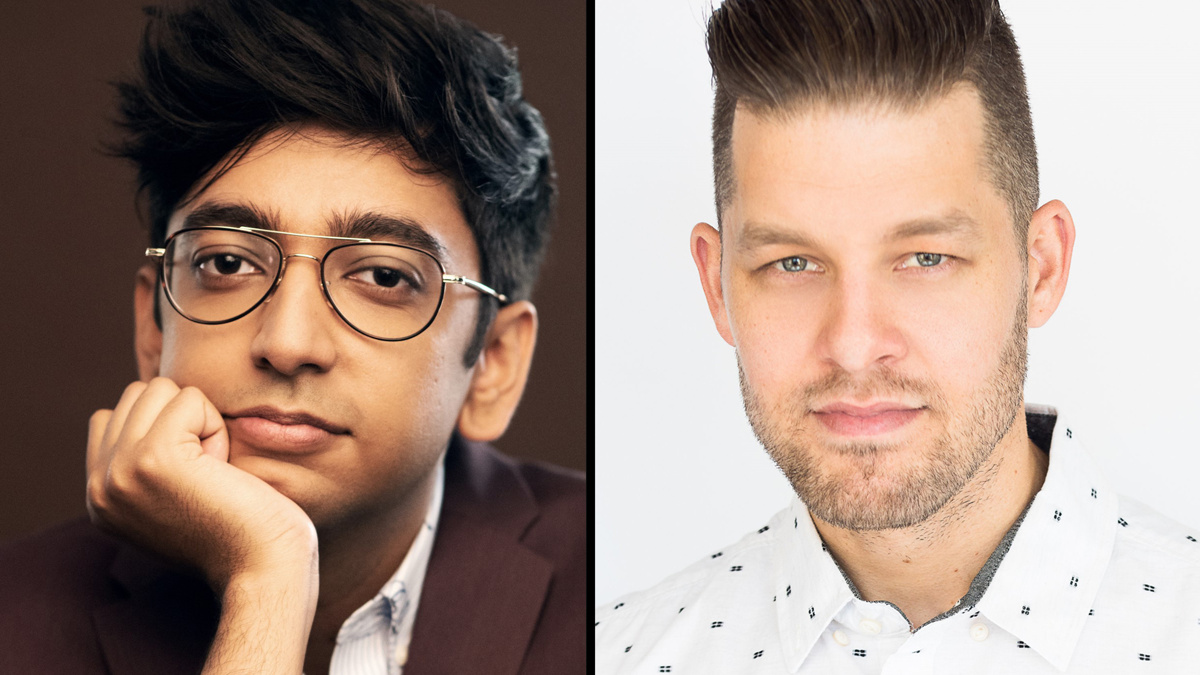 Everything changes for Nik Dodani and Ben Thompson who are set to join the company of Waitress on Broadway beginning on October 19. Dodani will take over the role of Ogie from original cast member Christopher Fitzgerald, while Thompson will play Earl, replacing Joe Tippett. They join the previously announced Jennifer Nettles, who takes on the role of Jenna from composer Sara Bareilles, who will play her final performance on October 17.

This marks the Broadway debut for Dodani, who played Jared in the film adaptation of Dear Evan Hansen. He is known for his screen roles in Atypical and Murphy Brown. Thompson has previously played the role of Earl on Broadway. His other Broadway credits inlcude Matilda, Holler If Ya Hear Me and American Idiot.

They will be joined by the previously announced Maiesha McQueen and Ashley Blanchet as Becky and Dawn, respectively.

Based on the 2007 film by the late Adrienne Shelly, Waitress features a book by Jessie Nelson, direction by Diane Paulus, choreography by Lorin Latarro and music direction by Nadia DiGiallonardo.

The musical opened on Broadway on April 24, 2016 and was nominated for four Tony Awards, including for Best Musical. It ended its run at the Brooks Atkinson Theatre on January 5, 2020 prior to announcing its return engagement, which is currently running at the Barrymore Theatre through January 9, 2022.