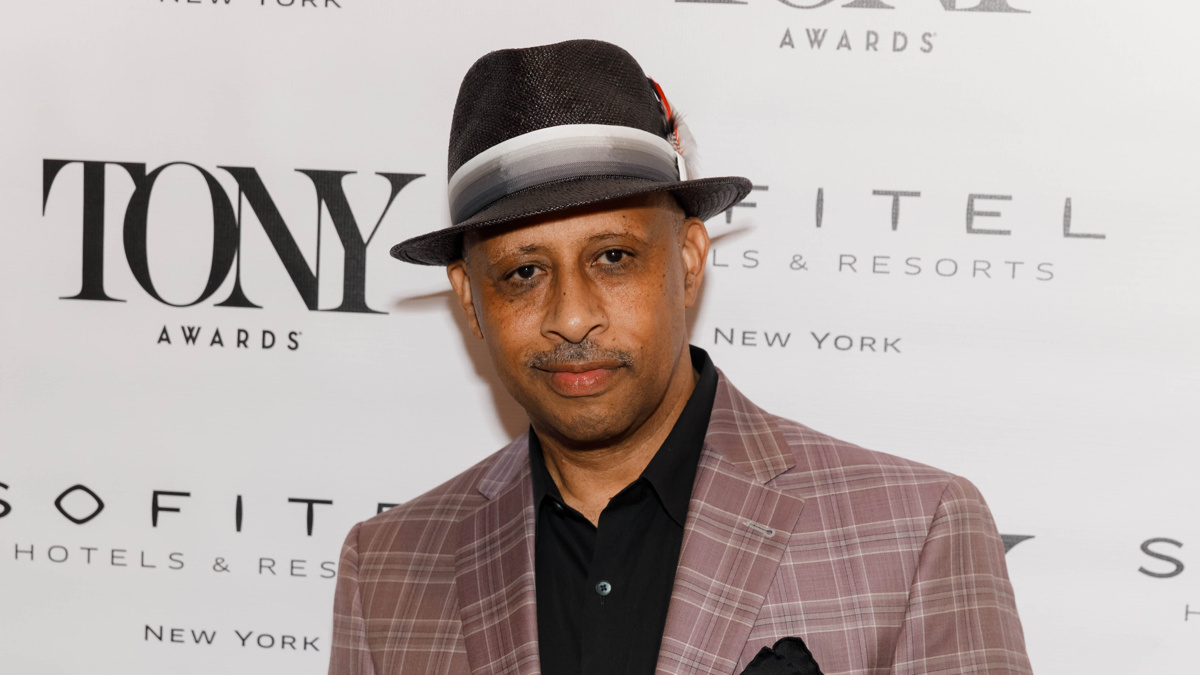 Manhattan Theatre Club has announced some new plans for the 2021-2022 season.

“With hopes high that we will be able to return to live theater, we have created a season of diverse and exciting Broadway and off-Broadway premieres and we are honored to be working with the very best of New York’s brilliant artistic community,” MTC Artistic Director Lynn Meadow said in a statement. “Our colleagues are anticipating with joy being back in our rehearsal rooms and back on our stages, playing to houses filled with devoted theatergoers. We all miss each other!”

In the fall of 2021, MTC plans to present the Broadway premiere of Lackawanna Blues, written, performed and directed by Ruben Santiago-Hudson. The Tony winner’s solo play celebrates the strong, big-hearted woman who raised him: Miss Rachel. In a 1950s boarding house outside Buffalo, Nanny, as she was affectionately called, opened her doors to anyone and everyone in need of kindness, hope, compassion and care. With original music by Bill Sims Jr, the production stars Santiago-Hudson as he embodies more than 20 vibrant characters. The 2001 play was adapted into a film version, directed by George C. Wolfe, in 2005.

The world premiere of Morning Sun by 2020 Tony nominee Simon Stephens and directed by Lila Neugebauer, starring Emmy winner Edie Falco, Tony winner Blair Brown and Tony nominee Marin Ireland is planned for an off-Broadway production in the fall of 2021. The show will play at New York City Center Stage I. MTC will also present the American premiere of Anchuli Felicia King’s Golden Shield, directed by Obie Award winner Danya Taymor. Casting for the production will be announced at a later date.

The Broadway premiere of Paula Vogel’s 1998 Pulitzer Prize-winning play How I Learned to Drive, starring Mary-Louise Parker and David Morse was previously postponed, but the show is now scheduled for the spring of 2022.

Dates for these shows as well as two additional productions will be announced later.