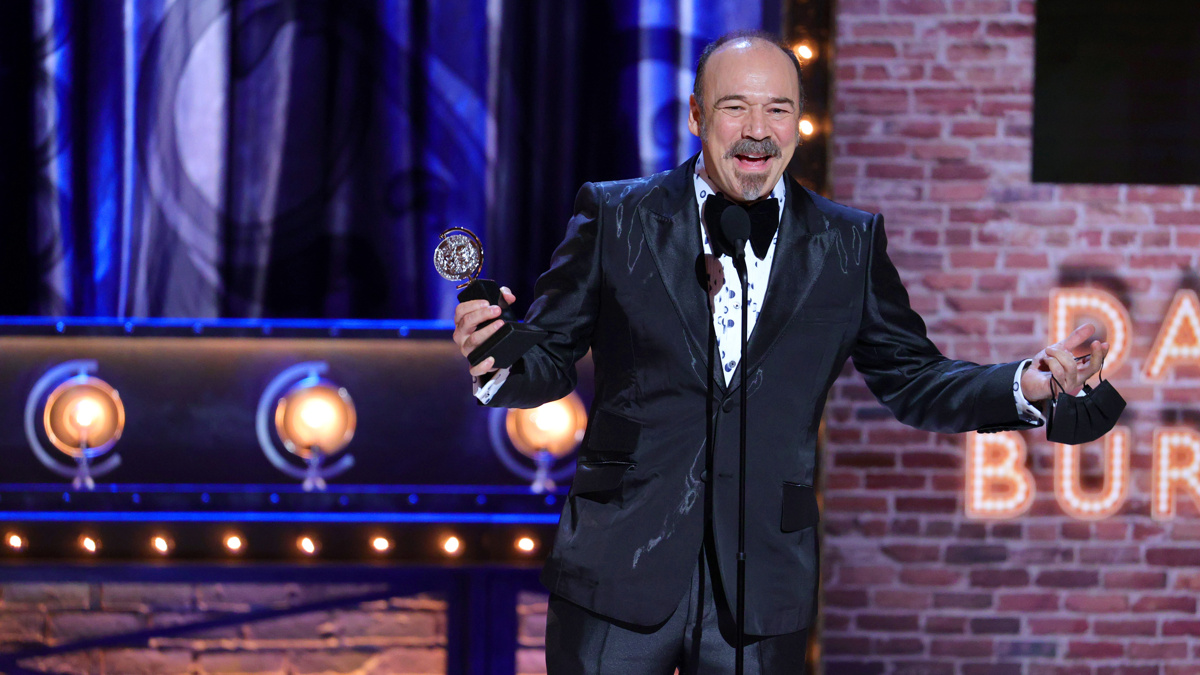 Broadway’s biggest night was a blast! Winners of the Tony Awards were announced at the Winter Garden Theatre on September 26. Six-time Tony winner Audra McDonald and Tony winner Leslie Odom Jr shared hosting duties for the evening. Moulin Rouge! The Musical came out on top with 10 wins, including Best Musical. Jagged Little Pill was honored with awards for Best Book as well as a win for Lauren Patten. Tina: The Tina Turner Musical star Adrienne Warren also became a Tony winner. The Inheritance by Matthew López garnered the award for Best Play and made Tony winners of both Lois Smith and Andrew Burnap. A Soldier’s Play won the award for Best Revival of a Play; David Alan Grier also became a Tony winner for his performance in the production.

Best Revival of a Play
A Soldier’s Play

Best Leading Actress in a Play
Mary-Louise Parker, The Sound Inside

Best Leading Actor in a Play
Andrew Burnap, The Inheritance

Best Featured Actress in a Play
Lois Smith, The Inheritance

Best Direction of a Play
Stephen Daldry, The Inheritance