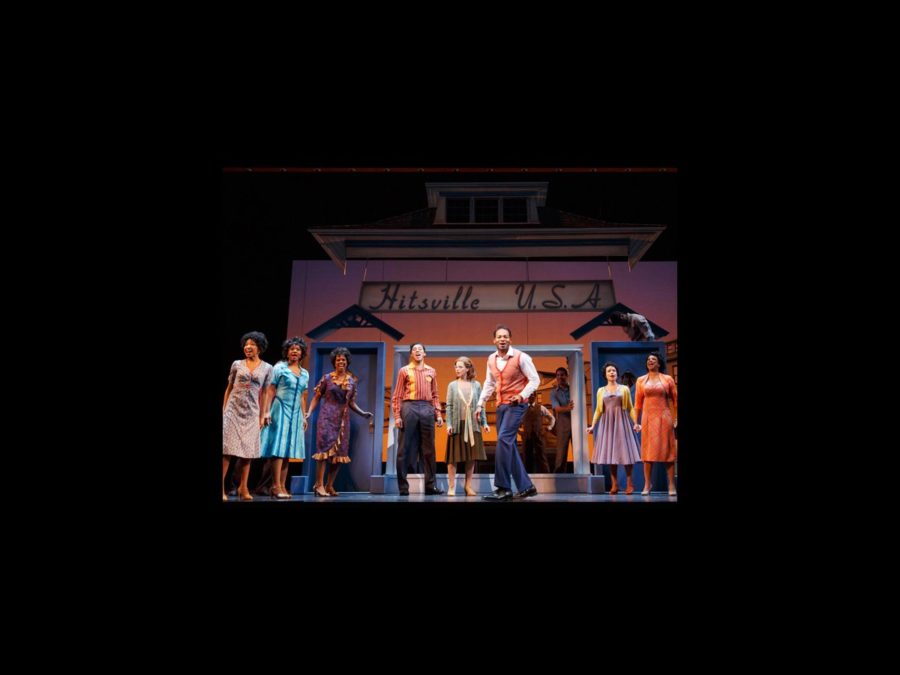 Motown The Musical to Launch First National Tour in Chicago


Get ready, ‘cause here comes Motown the Musical! The box office-busting Broadway show will hit the road with a national tour kicking off in Chicago in April 2014. The show will play the Oriental Theatre from April 22 to July 13 before taking off for the rest of the country (additional dates and tour stops will be announced later).

With a book by label founder Berry Gordy and a score that features over 50 of the most beloved hits from the Motown catalogue, Motown The Musical tells the story of Gordy’s rise from small-town dreamer to big-town record mogul. Along the way, Gordy discovers a slew of musical talent including Stevie Wonder, Smokey Robinson, Marvin Gaye, Michael Jackson and the legendary Diana Ross, with whom he shares a romance for the ages.