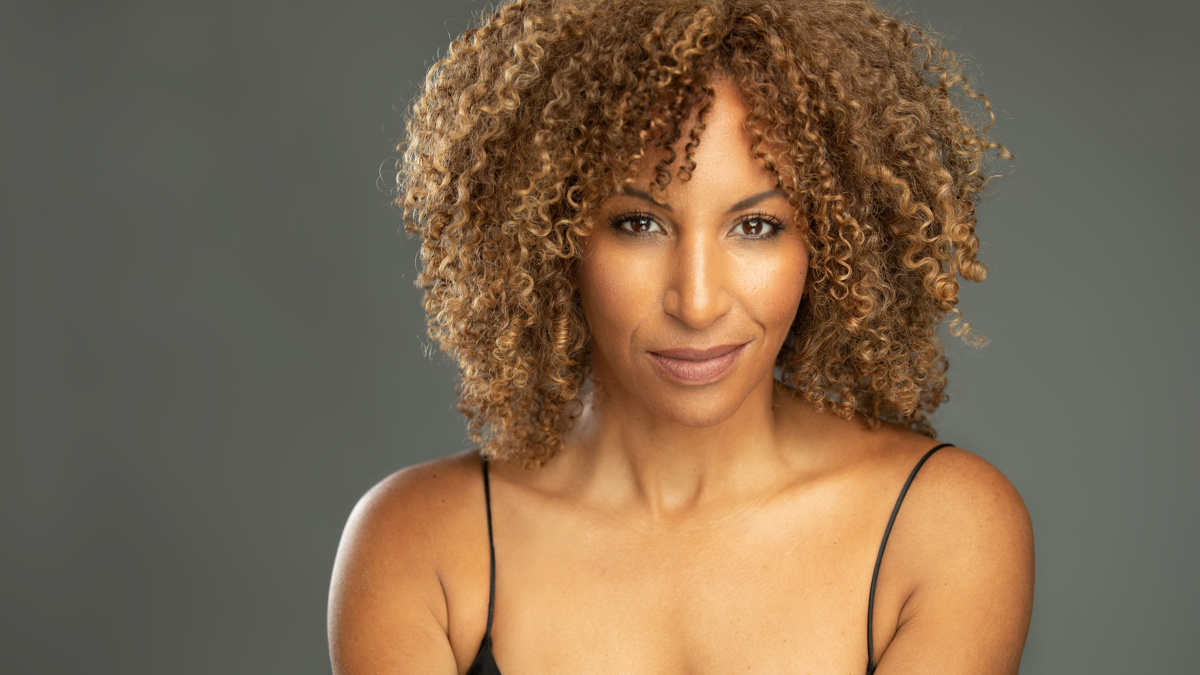 Lana Gordon to Take Over as Persephone in Hadestown on Broadway

Lana Gordon will have a suitcase full of summertime as she takes over the role of Persephone in Hadestown on Broadway. Gordon, who has been the alternate for the role since October, will fully take on the part beginning on February 22. Original Tony-nominated cast member Amber Gray will play her final performance on February 19.

The musical, written by Anaïs Mitchell and directed by Rachel Chavkin, opened on Broadway on April 17, 2019 and tells the story of two intertwining mythic tales—that of young dreamers Orpheus and Eurydice, and that of King Hades and his wife Persephone—as it invites audiences on a hell-raising journey to the underworld and back. Hadestown won eight 2019 Tony Awards, including Best Musical.