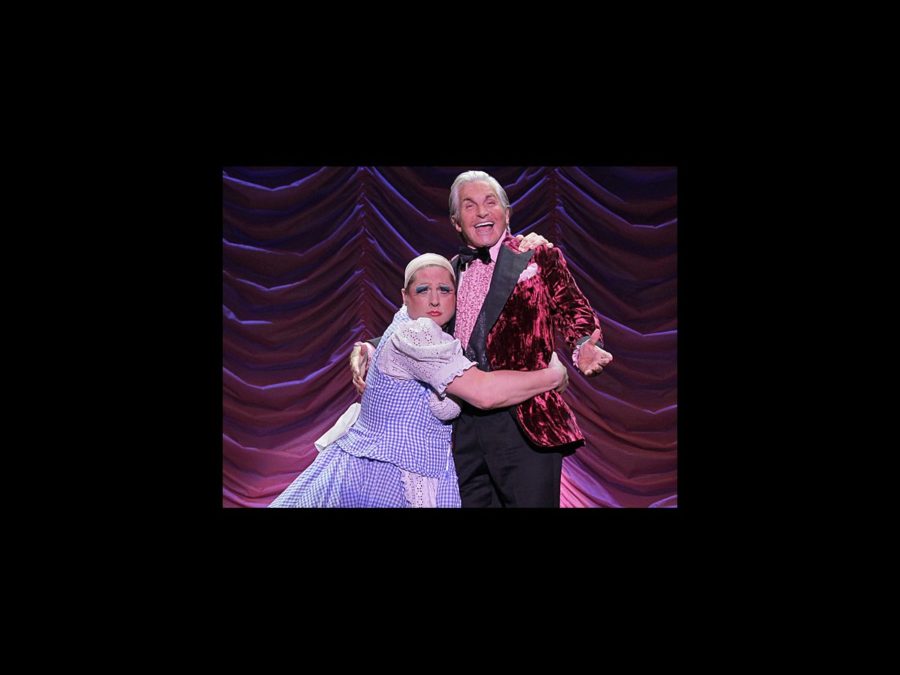 Hamilton stars as Georges, the owner of a glitzy nightclub in Saint-Tropez, and his partner Albin (played by Sieber), who moonlights as the glamorous drag chanteuse Zaza. When Georges’ son brings his fiancé’s conservative parents home to meet the flashy pair, the bonds of family are put to the test as they struggle to stay together and true to themselves. The show features a book by Harvey Fierstein and a score by Jerry Herman, which includes such memorable numbers as “I Am What I Am” and “The Best of Times.”

This revival took home three Tony Awards in 2010, including wins for Best Revival of a Musical and Best Direction.

Break out the feather boa and get your tickets to La Cage aux Folles today!