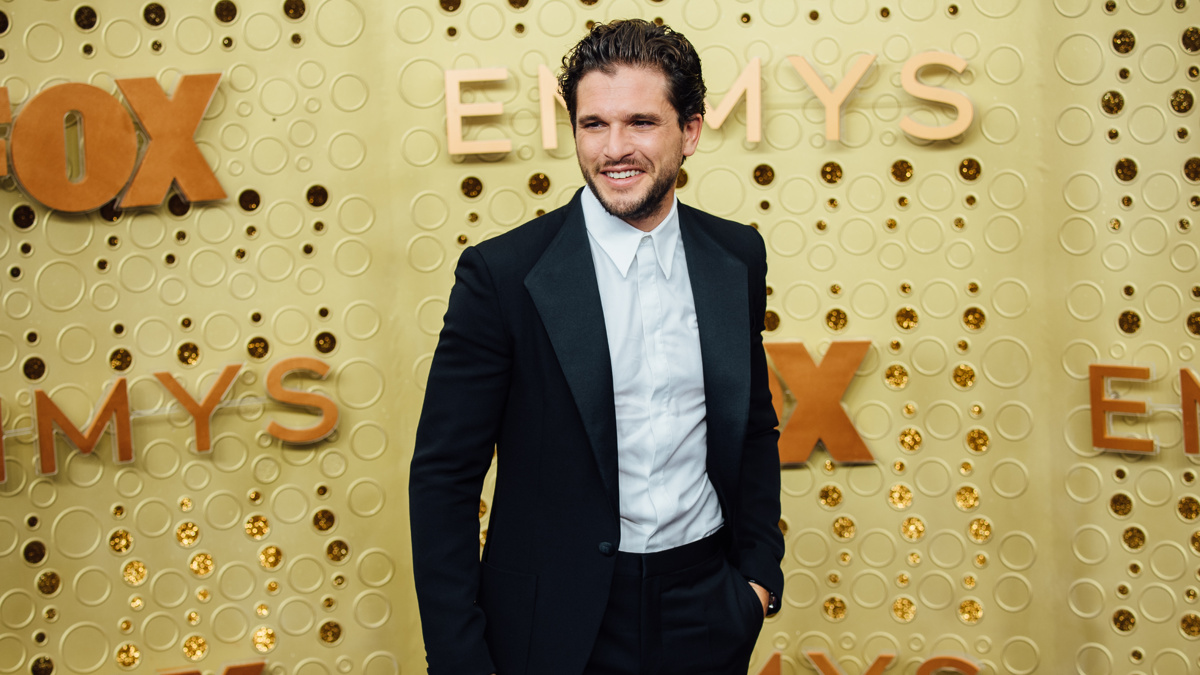 London’s Donmar Warehouse has set its reopening season. After completing a major renovation, the theater will reopen in September with Inua Ellams’ audience-led poetry event Search Party. The last theatrical event to run at the Donmar was the socially distanced sound installation Blindness.

Search Party will run from September 21 through September 25. Each show is unique as Ellams searches through his extensive archive of work and performs a spontaneous selection prompted by the audience.

Cordelia Lynn’s Love and Other Acts of Violence, directed by Elayce Ismail, will follow from October 7 through November 27. The play tells the story of a young Jewish physicist and a left-wing poet. As society splinters around them, the couple’s struggle to survive erupts into violence. The production will mark Abigail Weinstock’s professional stage debut and co-star Richard Katz.

Olivier Award winner Rory Kinnear will then star in Tim Price’s new stage adaptation of Ruben Östlund’s award-winning Force Majeure, about a family falling apart. It will play from December 10 through February 5, 2022. The production was initially scheduled to bow at the Donmar in the summer of 2020. Donmar Artistic Director Michael Longhurst will direct.

From February 11, 2022 through April 9, Game of Thrones Emmy nominee Kit Harington will take on the title role in Henry V, Shakespeare’s thrilling study of nationalism, war and the psychology of power. This production will be directed by Donmar Associate Director Max Webster.

The Donmar Warehouse season will conclude with Jackie Sibblies Drury’s Marys Seacole from April 15, 2022 through June 4. The play tells the story of the pioneering Jamaican nurse who bravely voyaged to heal soldiers in the Crimean War. The production will be directed by Nadia Latif.

The Donmar will revive its 2019 production of Teenage Dick, a reimagining of Richard III by Mike Lew, which will tour 10 schools in the boroughs of Camden and Westminster for free thanks to the support of Camden and Westminster Councils. Michael Longhurst’s production is reimagined for schools by former Donmar Resident Assistant Director Blythe Stewart. Jack Hunter will star as Richard. The cast also includes Alfie Jones, Jan Le, Nicola May-Taylor, Talia Palamathanan and Elena Pitsiaeli.

“We’re back with a season that mines history to examine our present; that holds society to account through personal stories; that is laced with comedy and poetry and packed full of talent for our shared entertainment. I’m delighted that the Donmar is also mounting its first local comprehensive schools tour, giving young people and young actors opportunities they’ve been denied during the pandemic,” Artistic Director Longhurst said in a statement. “We can’t wait to see you in person again!”