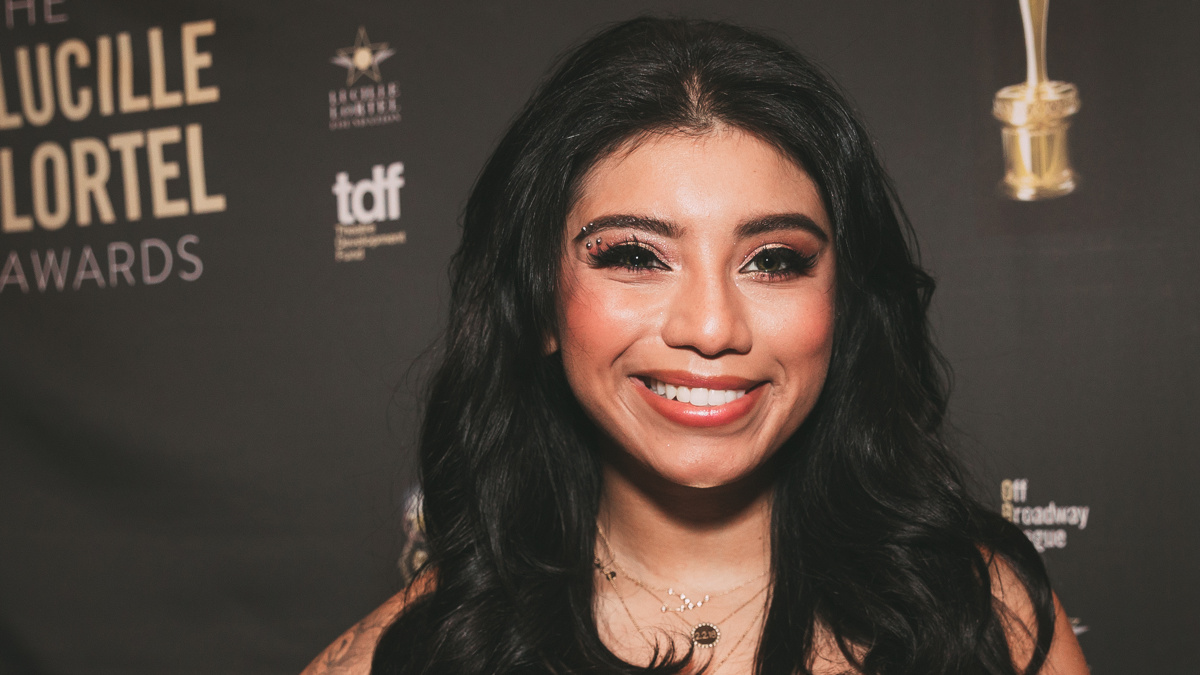 Pentatonix’s Kirstin Maldonado is set to join Deborah Cox and Norm Lewis in Stephen Schwartz and John Caird’s Children of Eden. The musical, which was originally announced to play in Chicago in summer 2020, will now play at Chicago’s Arcada Theatre in August 2021. Brenda Didier will direct and co-choreograph the show.

Maldonado will play Yonah. She made her Broadway debut as Lauren in the Tony-winning musical Kinky Boots and has won three Grammy Awards as a member of the a capella group Pentatonix. Lewis, who was most recently seen on Broadway as Agwe in Once on this Island, will play Father with Cox as Eve/Mama Noah. Award-winning gospel artist David Phelps and America’s Got Talent finalist Brian Justin Crum will also appear as Adam/Noah and Cain/Japheth, respectively.

Based on the Biblical book of Genesis, Children of Eden provides a unique telling of the story of creation through the epic tale of Noah and the flood.

The “Broadway-scaled” new staging is scheduled to run a limited engagement in August 2021, with exact dates to be announced.