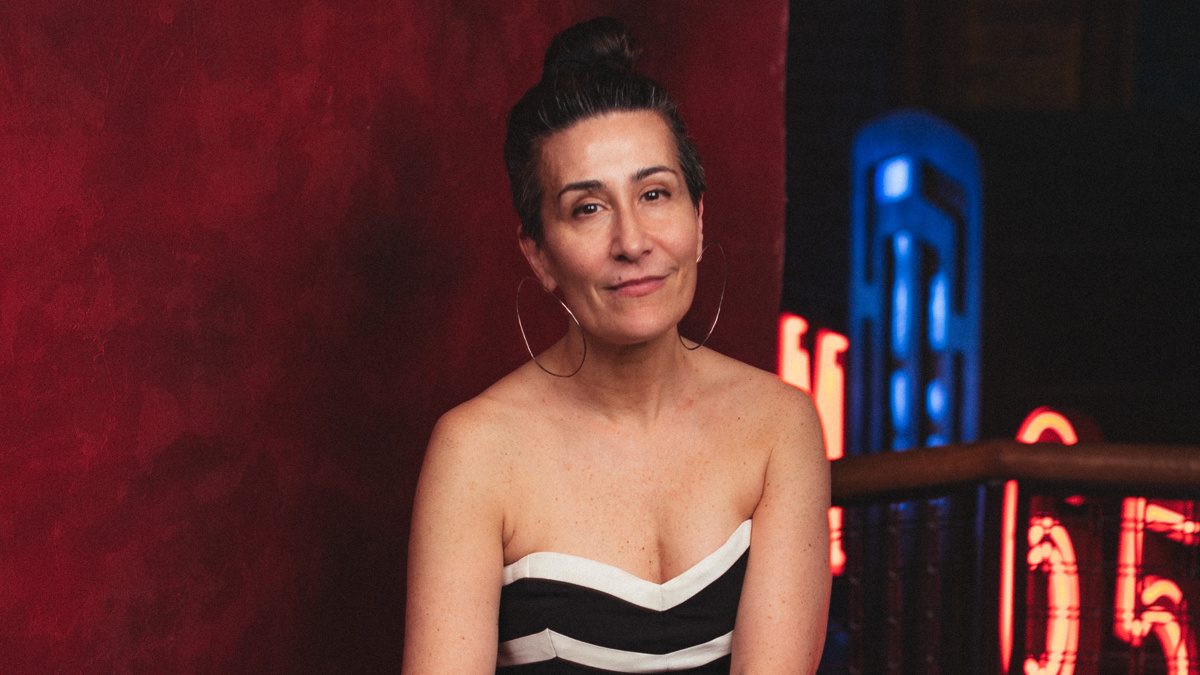 The Dramatists Guild of America has announce recipients for its 2022 Awards. The awards ceremony, which will celebrate both 2021 and 2022 winners, will take place at Joe’s Pub on July 25.

“The Guild is excited to honor such a brilliant and diverse group of dramatists–from new and necessary voices to writers who have been leading the way for many years, the slate of award recipients this year is one to celebrate,” said Dramatists Guild President Amanda Green in a statement.

The Frederick Loewe Award, given by the Frederick Loewe Foundation and presented annually by the Dramatists Guild Council to a composer recognizes achievement in a theatrical score presented in New York during the previous theatrical season, is being awarded to Jeanine Tesori for her work on Kimberly Akimbo, which will bow on Broadway in October.

English playwright Sanaz Toossi earned the The Horton Foote Award, which is sponsored by the Richenthal Foundation and presented to a dramatist whose work seeks to plumb the ineffable nature of being human. The late Alice Childress, whose Trouble in Mind earned four Tony nominations, received The DLDF Defender Award, which is presented by the Dramatists Legal Defense Fund’s board to recognize an individual or group’s efforts in support of free expression in the dramatic arts.

The Flora Roberts Award, administered by the Dramatists Guild Foundation, is presented to a dramatist in recognition of distinguished work in the theater and to encourage the continuation of that work. The recipient of this year’s award is Kirsten Childs. The Lanford Wilson Award, established by the estate of Lanford Wilson and is presented by the Dramatists Guild Council to a dramatist based primarily on their work as an early career playwright, will be shared by Nancy Garcia Loza and Ren Dara Santiago.

The Hull-Warriner Award, the only award given by dramatists to dramatists, is presented annually by the Dramatists Guild Council to an author or team of authors in recognition of their play dealing with controversial subjects involving the fields of political, religious or social mores of the times. Martyna Majok is this year’s winner for her play Sanctuary City.

The finalists for this year’s Hull-Warriner Award are Where We Stand by Donnetta Lavinia Grays, All the Natalie Portmans by C.A. Johnson, Selling Kabul by Sylvia Khoury, Suicide Forest by Haruna Lee and Endlings by Celine Song.

Since its inception in 1919, The Dramatists Guild of America has been the professional association for playwrights, librettists, lyricists and composers writing for the American stage. With over 8,000 members around the world, The Guild is guided by a governing council of writers who each give their time, interest and support to advance the rights of dramatists everywhere, including the right for dramatists to own and control their own copyrighted work. The Guild’s advocacy, programs, events, publications and other services provide dramatists with the resources, the community and the support they require to protect their property, their livelihoods and their unique voices in the American theater.