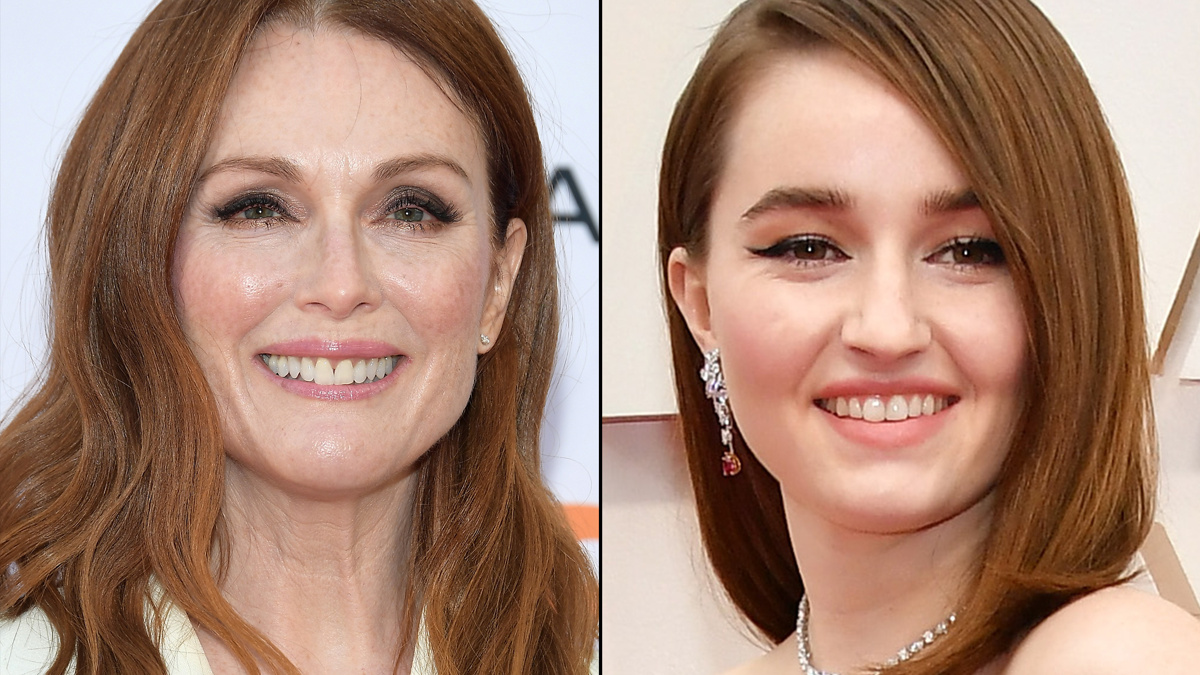 MCC Theater has announced a special benefit reading and discussion of Peter Hedges’ Good As New, starring Julianne Moore and Kaitlyn Dever. Directed by Hedges, the presentation will take place on MCC’s YouTube channel on July 16 at 7PM ET. Tickets can be purchased here. All ticket proceeds of this benefit reading will support MCC’s Be Our Light campaign and will be matched 2-for-1 by the MCC Board. In addition, 10 percent of add-on donations will be split between The Artists Co-op and The Okra Project.

The one-act comedy Good As New centers on a learning-to-drive daughter (Dever) who comes face-to-face with the mother (Moore) she thinks has let her down. The production first played in 1993-94 as part of MCC’s (then called Manhattan Class Company) One Acts. It was then extended to a full-length work and presented by MCC in 1997.

Moore won a 2015 Oscar for her performance in Still Alice; she has four additional Academy Award nominations for The Hours, Far from Heaven, The End of the Affair and Boogie Nights. She received a 2012 Emmy Award for Game Change. She appeared on Broadway in 2006 in The Vertical Hour. A musical adaptation of her children’s book Freckleface Strawberry premiered at New World Stage in 2010.

Dever, who landed laughs alongside Beanie Feldstein in the 2019 comedy Booksmart and earned a 2020 Golden Globe nomination for starring in Netflix’s Unbelievable, is in talks to play Zoe Murphy in the upcoming Dear Evan Hansen movie. She was also previously announced to appear in HBO’s upcoming politics and pandemic series Coastal Elites.