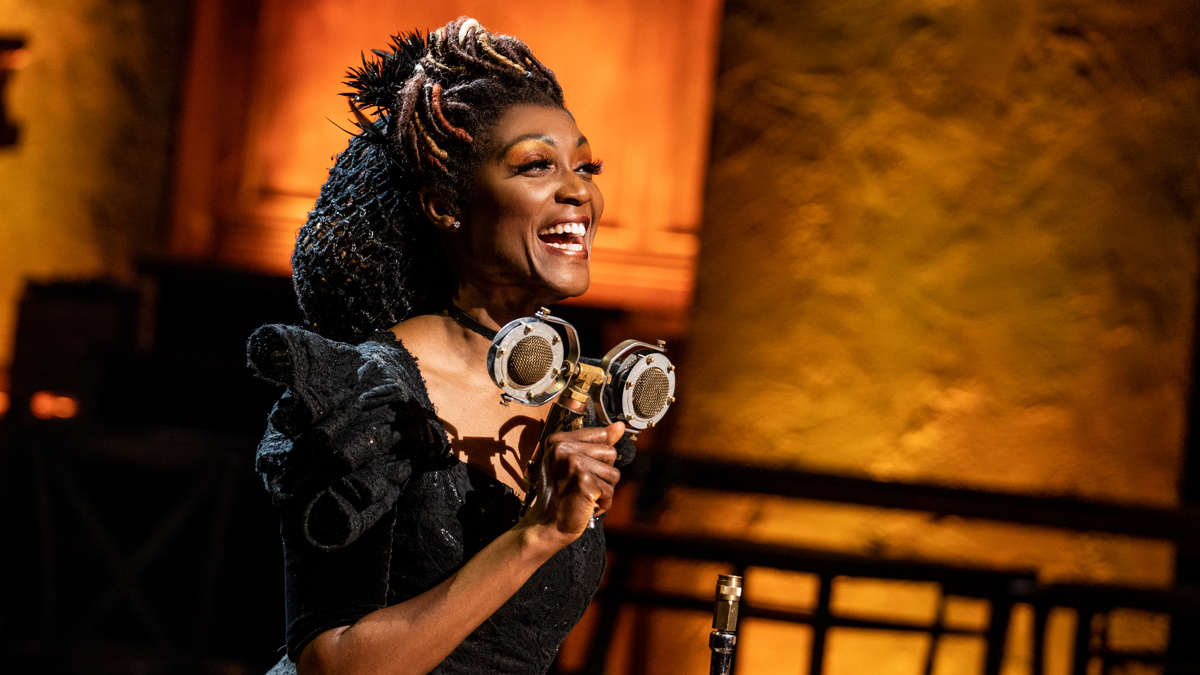 A new lady of the underground is getting ready to welcome spring in Hadestown. Jewelle Blackman will take over the role of Persephone beginning on April 5. Lana Gordon will play her final performance on April 3. Soara-Joye Ross will join the cast on April 5 one of the Fates, replacing Blackman.

Blackman, who originated the role of one of the Fates in the Tony-winning musical, has been with the production since its Canadian premiere in 2017. Hadestown marks her Broadway debut. Her credits include the Canadian productions of The Lion King, Caroline, or Change, Dreamgirls and more.

This marks the Broadway debut for Ross, who earned a Lucille Lortel Award and Drama Desk nomination for her performance in Carmen Jones off-Broadway.

The musical, written by Anaïs Mitchell and directed by Rachel Chavkin, opened on Broadway on April 17, 2019 and tells the story of two intertwining mythic tales—that of young dreamers Orpheus and Eurydice, and that of King Hades and his wife Persephone—as it invites audiences on a hell-raising journey to the underworld and back. Hadestown won eight 2019 Tony Awards, including Best Musical.