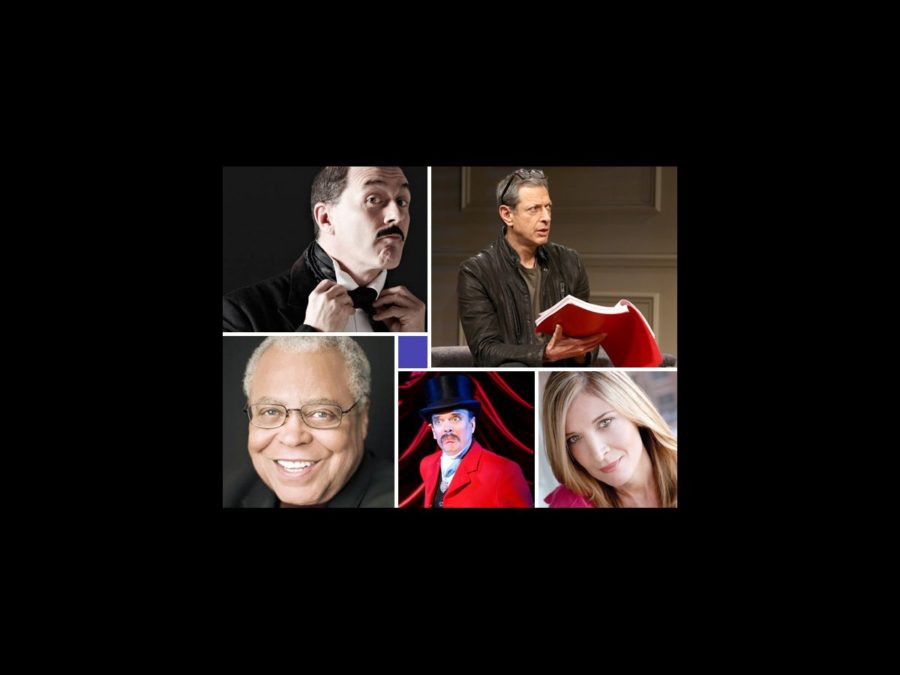 What's hot on stages across the USA? Broadway.com's new weekly feature pinpoints five new shows you ought to know, plus national tours headed to a city near you. This week's lineup includes the L.A. premiere of one of Broadway.com's top shows of 2011, a heart-melting benefit reading by a pair of 2012 Tony nominees, the Atlanta debut of a Pulitzer Prize winner and more.

LOS ANGELES, CA
Jeff Goldblum Leads a Seminar
The Broadway run of Theresa Rebeck’s Seminar closed shortly after Jeff Goldblum joined the cast (replacing original star Alan Rickman), but Goldblum gets the chance to snark it up again in the Los Angeles run of this biting literary comedy, in which he plays a ruthless writing instructor who puts four ambitious would-be novelists through the wringer. The Sam Gold-directed production opens at L.A.’s Ahmanson Theatre on October 17 and continues through November 18.


NEW HOPE, PA
Tyne Daly and James Earl Jones Fall in Love
Talk about a love match: Tyne Daly and James Earl Jones are prepping for a special two-day benefit engagement of A.R. Gurney’s epistolary classic, Love Letters. John Tillinger directs the two acting legends, who play lifelong confidantes who parted in their youth and communicate only through letters exchanged over the years. The high-profile duo will perform the play on October 20 and 21 at Bucks County Playhouse, where Daly got her start on stage almost 50 years ago!

BALTIMORE, MD
Edgar Allan Poe Creeps Up on Stage
Just in time for Halloween, Baltimore actor Bruce Nelson takes the stage as the famously peculiar Edgar Allan Poe in The Completely Fictional—Utterly True—Final Strange Tale of Edgar Allan Poe, a play by Stephen Thorne about the mysterious final days of the enigmatic author. Director Curt Columbus, who premiered the show at Trinity Rep in 2011, brings it to  Centerstage in Poe's hometown for a run from October 17-November 25. Quoth the raven: Where do we get tickets?

Check back in to Broadway.com every Wednesday for the latest Countrywide Guide. To submit shows for consideration, send us an e-mail!