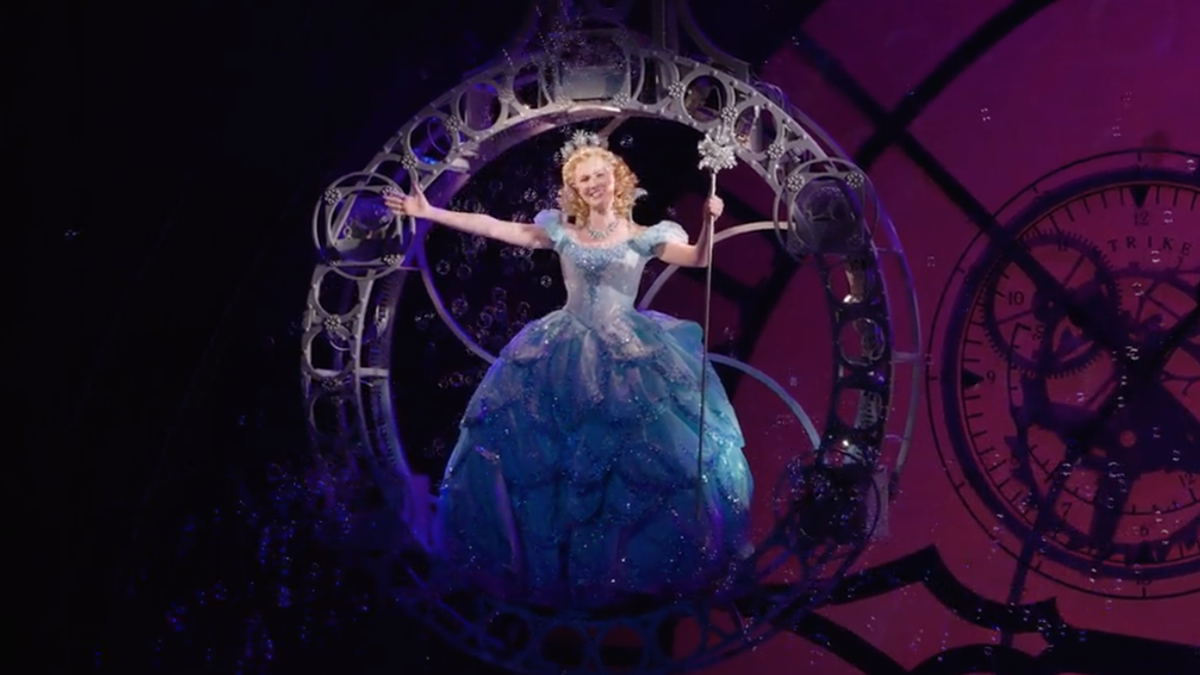 It’s Good to See Them, Isn’t It? See the Glorious Broadway Return of Wicked

Broadway audiences can now officially travel back to Oz! Wicked, the long-running musical based on Gregory Maguire’s novel of the same name about the two witches of Oz before Dorothy dropped in, resumed Broadway performances at the Gershwin Theatre on September 14. To celebrate, original star Kristin Chenoweth surprised theatergoers before the curtain rose. The cast, led by Lindsay Pearce as Elphaba and Ginna Claire Mason as Glinda, was welcomed with boisterous applause. Feel like you were right there by watching everything from Chenoweth’s surprise appearance to the musical’s opening number below!