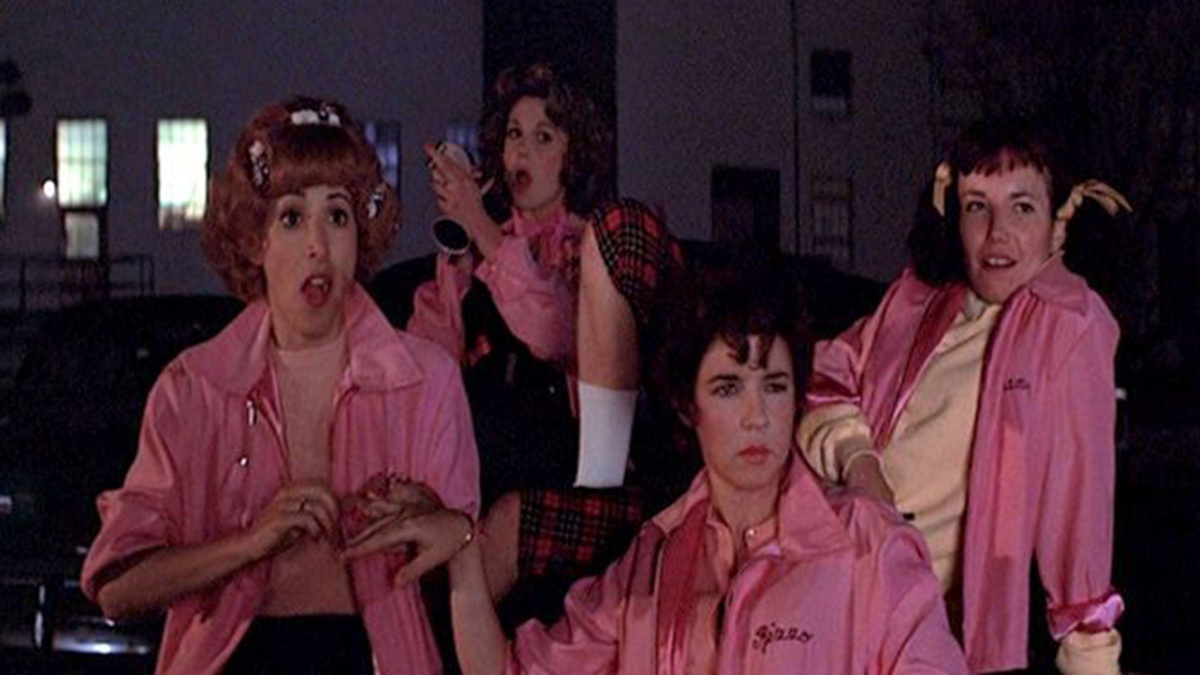 Time to go back to Rydell High! Rise of the Pink Ladies, a 10-episode Grease prequel series, has been greenlit by Paramount+, according to The Hollywood Reporter. The series was previously announced under the title Grease: Rydell High for HBO Max, but was moved to Paramount and underwent a creative overhaul and got a new title. Writer Annabel Oakes will serve as showrunner.

The new series takes place four years before Grease and follows as “four fed-up, outcast girls dare to have fun on their own terms, sparking a moral panic that will change Rydell High forever.”

Stockard Channing, Didi Conn, Jamie Donnelly and Dinah Manoff played Rizzo, Frenchy Jan and Marty, respectively, in the 1978 movie musical, which starred Olivia Newton-John and John Travolta. The film is based on the 1971 stage show by Jim Jacobs and Warren Casey. The original Broadway production ran from 1972 through 1980 and closed after a whopping 3,388 performances.

Rise of the Pink Ladies should not be confused with the previously announced prequel movie Summer Loving, which is also being produced by Paramount, with Brett Haley directing.

More information on Rise of the Pink Ladies, including casting and a production timeline, is to be announced.