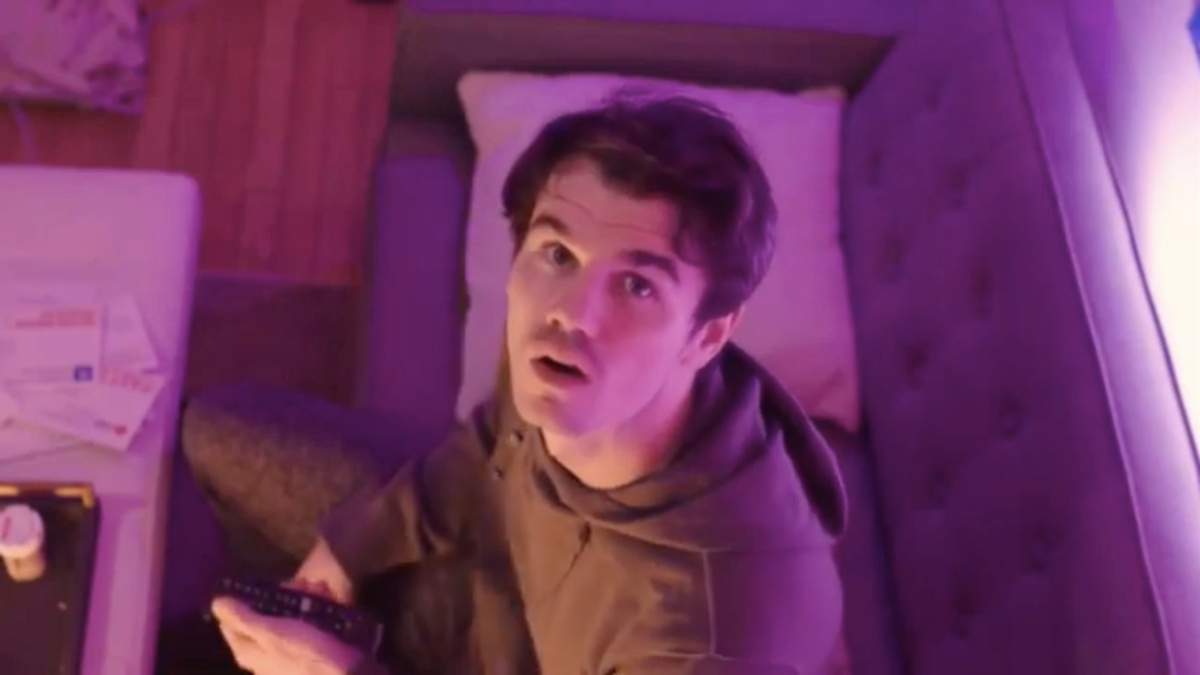 Broadway Backwards is set for March 30, and there’s a sneak peek ahead of the annual gala, which bans gender constraints in its performances. As previously announced, the starry event, which serves as a benefit for both Broadway Cares/Equity Fights AIDS and the Lesbian, Gay, Bisexual & Transgender Community Center in New York City, features Jay Armstrong Johnson as an isolated New Yorker who dreams a fantastical journey guided by a late-night television host, portrayed by Jenn Colella. This preview video includes Johnson as well as powerhouse vocalists Lea Salonga and Deborah Cox singing “Waving Through a Window” from Dear Evan Hansen. Watch the quick video below, and gear up for Broadway Backwards, which can be viewed here and will remain available through April 3.