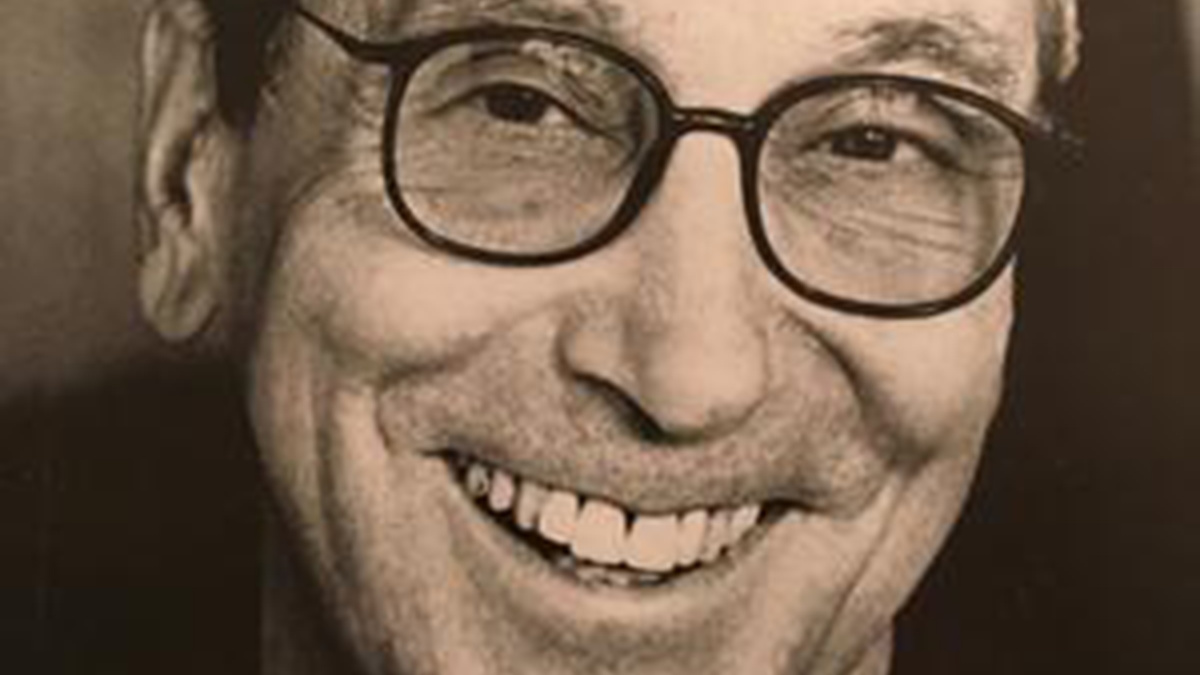 Geoffrey Johnson, the acclaimed casting director of over 90 Broadway productions including Cats, The Phantom of the Opera, Les Misérables, Dreamgirls, Miss Saigon and more, died on November 26, according to Variety. The cause was respiratory failure. He was 91.

Born in New York City in June 1930 and raised in Larchmont, New York, Johnson graduated from the University of Pennsylvania and the Yale School of Drama. He made his Broadway debut as an actor in the 1956 production of Saint Joan, which marks his only Broadway acting credit.

Johnson first got started in the production aspect of Broadway thanks to Noël Coward choosing him to be the stage manager for the 1961 Broadway musical Sail Away. Johnson continued to work with Coward until the playwright’s death in 1973.

In the 1970s, Johnson and his business partner Vincent Liff created the casting agency Johnson-Liff, which is known for casting some of the biggest and most beloved Broadway shows in history. Some of their work includes casting The Producers, The Wiz, Kiss of the Spiderwoman, The Rink, Much Ado About Nothing, Chess, Guys and Dolls, Sunset Boulevard and many more.

Johnson and Liff were awarded a Tony Award for Excellence in Theatre and the Drama Desk for Career Achievement Award, both in 2003, which was the year Liff died of brain cancer.