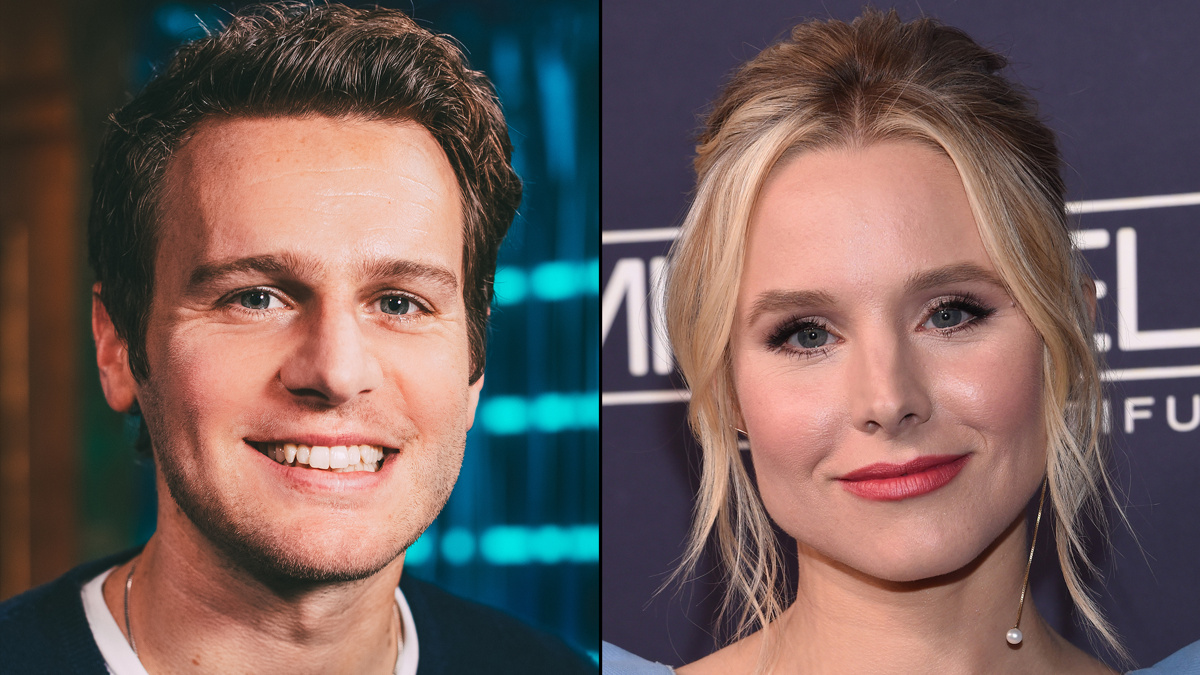 Frozen co-stars Jonathan Groff and Kristen Bell are set to headline Molly and the Moon, according to Deadline. The movie musical is written by How I Met Your Mother creators Carter Bays and Craig Thomas, who will also direct.

Molly and the Moon is inspired by Thomas’ young son, Elliott, who has Jacobsen Syndrome, a rare genetic condition. Elliott spent months in an incubator after being born at three and a half pounds and needing open-heart surgery. When visiting the intensive care unit, Thomas’ wife, Rebecca, would sing a lullaby she made up. The real-life melody and lullaby will be featured in the film.

Telling the story of a pregnant Kate (played by Bell), the movie musical focuses on her unborn child, Molly, “a mysterious little girl in a rowboat in the middle of the ocean, looking up at the moon and hearing a lullaby come through the moon.” Groff will play Brian, Molly’s father.

“It’s all live action; we really wanted to make it feel like the classic live action fantasy movies of our childhood, things like Labyrinth and The Dark Crystal,” said Bays. “As we were building off of this metaphor, it became, how do we show this journey? How do we visualize a soul trying to make it into the world?”

More information, including additional casting and a release date, to be announced at a later date.