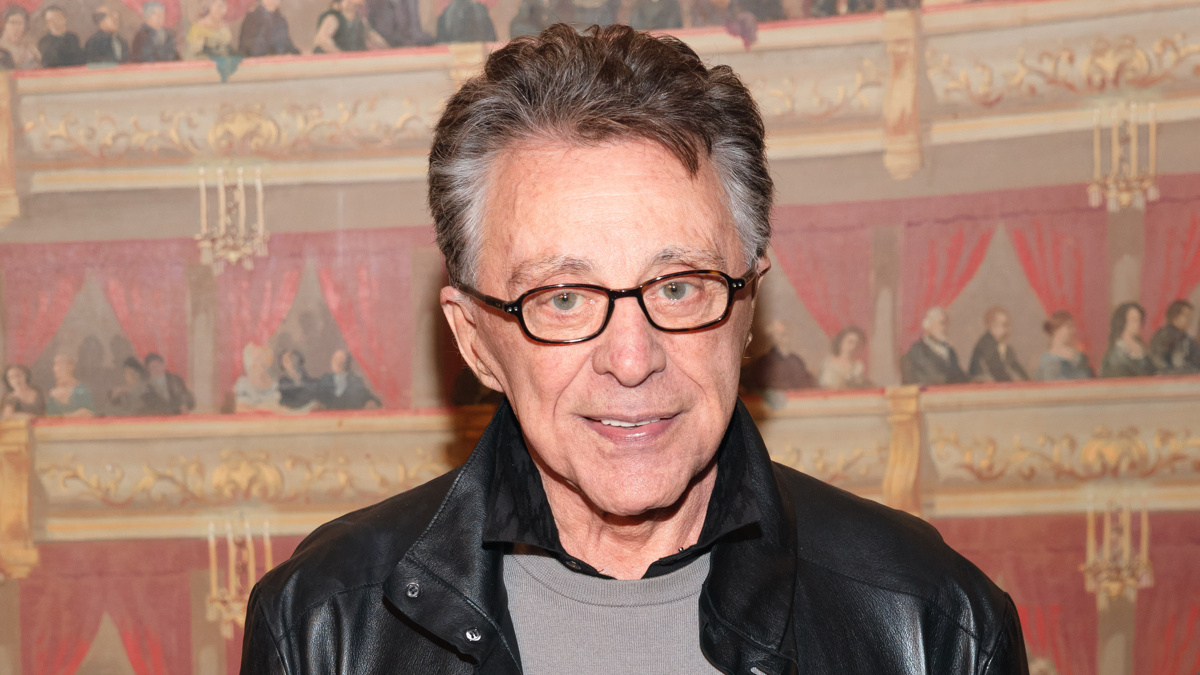 Music legend Frankie Valli is sharing some good news! The previously reported filmed Jersey Boys project, starring Nick Jonas as Valli, is on. Valli was a guest on The Today Show and confirmed the project by saying, “[Jersey Boys] is being filmed for television and Nick Jonas of the Jonas Brothers is playing Frankie, and I’m really excited about that.”

Previously stated as being a “streaming production,” this new Jersey Boys project is being kept under wraps but Valli revealed that he spoke to Jonas about it and that film will be shot in Cleveland. A big screen version of the musical, featuring Tony-winning original star John Lloyd Young, was directed by Clint Eastwood and released in 2014.

Jersey Boys is a musical biography of the Four Seasons—the rise, the tough times and personal clashes and the ultimate triumph of a group of blue-collar boys who formed a singing group and reached the heights of rock ‘n’ roll stardom. Far from a mere tribute concert (though it does include numbers from the popular Four Seasons songbook), Jersey Boys gets to the heart of the relationships at the center of the group—with a special focus on frontman Frankie Valli, the small kid with the big falsetto.

With music by Bob Gaudio, lyrics by Bob Crewe, and a book by Marshall Brickman and Rick Elice, Jersey Boys won four 2006 Tony Awards, including Best Musical. It played for over 10 years on Broadway, becoming the twelfth longest-running Broadway show in history. At the time of the Broadway shutdown, the show was playing off-Broadway at New World Stages and is set to return on November 15.

More information, including a production timeline and additional casting, to be announced.