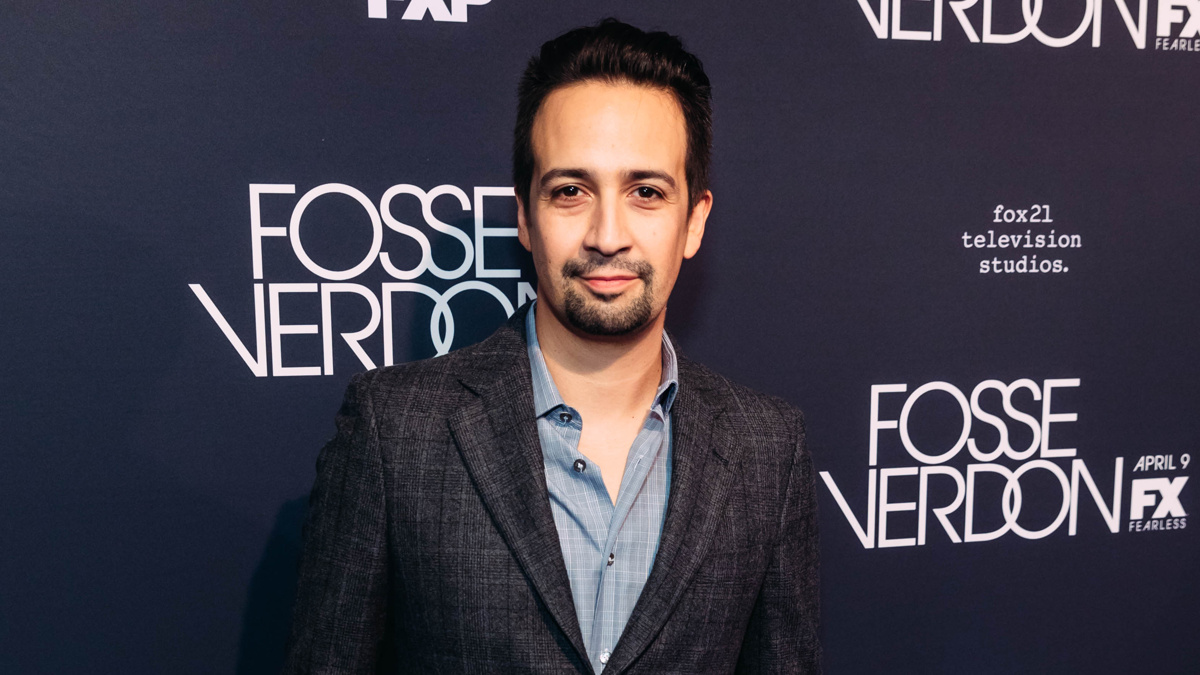 In the Heights isn’t the only Lin-Manuel Miranda film project fans can look forward to watching in 2021. Walt Disney Animation Studios’ previously announced Encanto is set to debut in theaters on November 24. The new movie features music by the Tony-winning Hamilton mastermind, who previously earned an Academy Award nomination for the song “How Far I’ll Go” from the 2016 animation hit Moana.

Set in Colombia, the animated film tells the story of a magical family. Encanto is directed by Byron Howard and Jared Bush and co-directed and co-written by Charise Castro Smith.

As previously reported, Miranda’s In the Heights film will be released in theaters and HBO Max on June 11. In terms of his other big screen projects, Miranda announced last November that the film version of Jonathan Larson’s Tick, Tick…BOOM! has wrapped and Jessica Alexander is the most recent star to board the live-action retelling of The Little Mermaid, for which Miranda and original composer Alan Menken are creating new songs. Release dates for those projects will be announced later.

Enjoy the teaser for Encanto below!