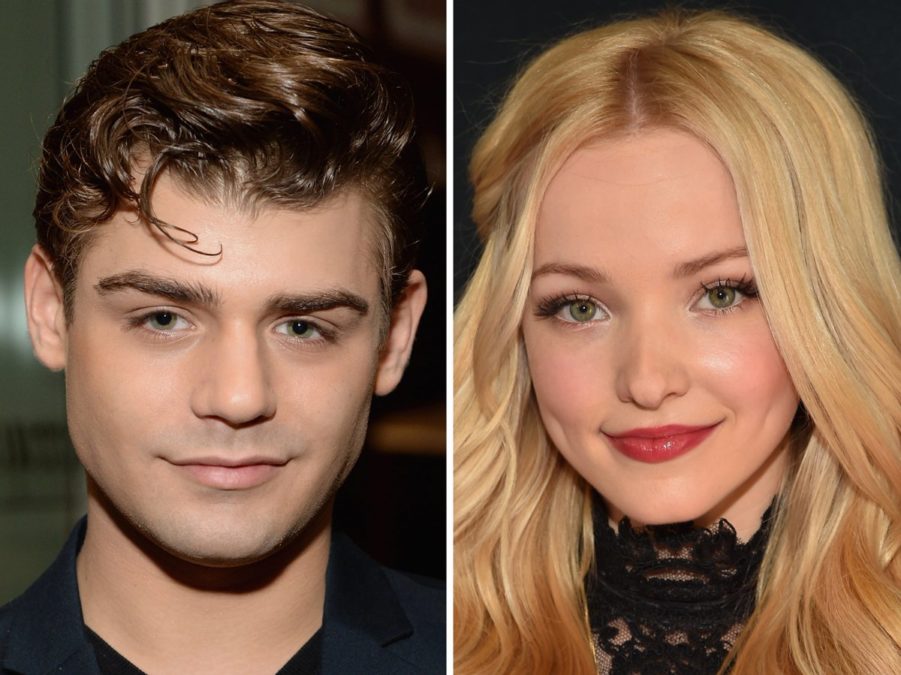 Cameron will play Kristin Chenoweth's daughter once more as the younger of the Von Tussle clan—the two appeared in the Disney Channel original movie Descendants and the upcoming sequel. She also stars in the network's series Liv and Maddie, where she met her fiancé, Ryan McCartan. The two recently released their first EP together, titled Negatives.

The live event will be headlined by newcomer Maddie Baillio, who takes on the role of Tracy Turnblad. The lineup also includes Grande as Penny Pingleton, Chenoweth as Velma Von Tussle, Jennifer Hudson as Motormouth Maybelle, Harvey Fierstein as Edna Turnblad (reprising his Tony-winning performance from the original production), Martin Short as Wilbur and Derek Hough as Corny Collins.

Check out Chenoweth and Cameron performing together in Descendants below!