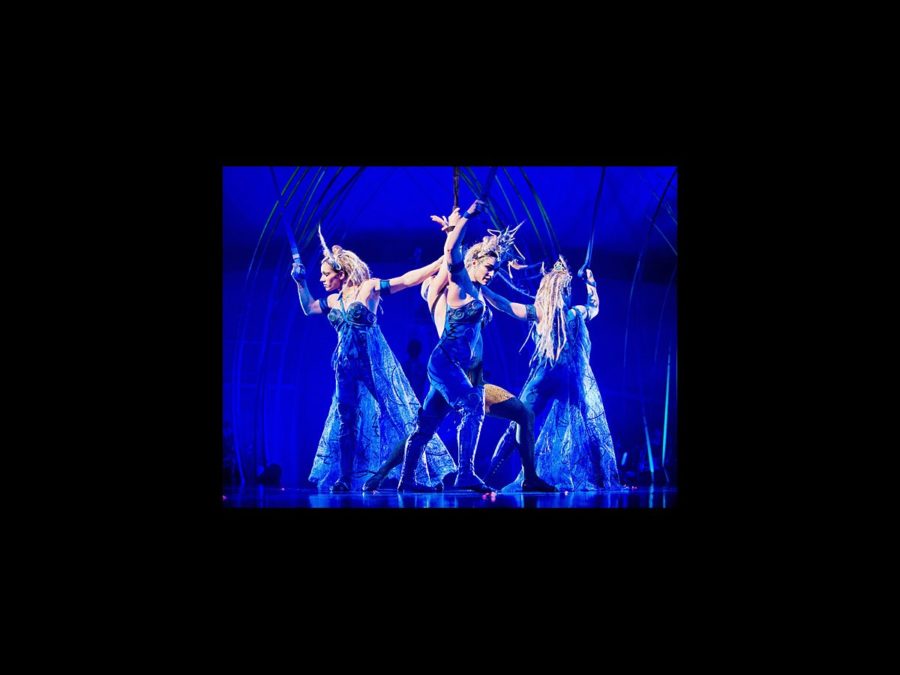 The rumors from March this year were true and Cirque du Soleil is set to move into the Lyric Theatre, which will soon be vacated by On the Town. Paramour, the organization’s first show created specifically for Broadway, will begin previews on April 16, 2016 and officially open on June 2 at the venue.

Paramour will unite the signature spectacle of Cirque du Soleil with Broadway’s storytelling. Set in the world of Golden Age Hollywood, the event will spin the tale of a beautiful young poet forced to choose between love and art. Directed by Philippe Decouflé, the production will feature a 38-member cast that blends the best in circus arts and will be announced shortly.