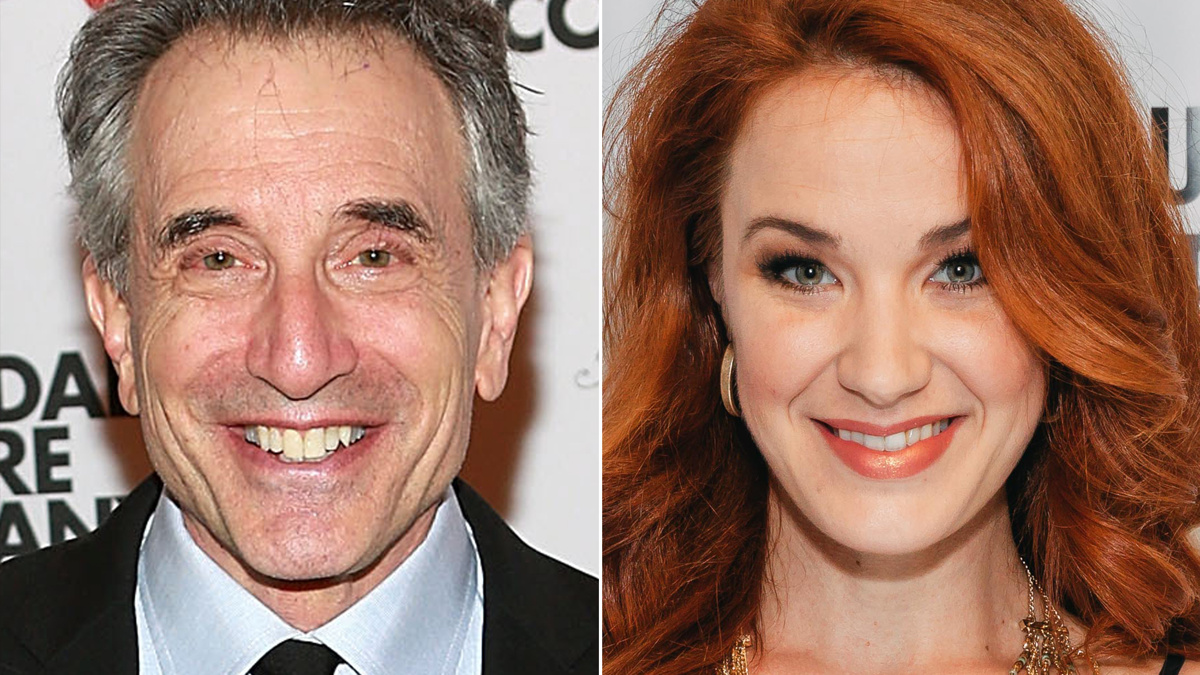 The New York engagement of Harmony, the long-gestating original musical by Barry Manilow and Bruce Sussman, will star Chip Zien and Sierra Boggess. After several delays, the production will now begin performances at the Museum of Jewish Heritage on March 23 and open on April 13. Tony winner Warren Carlyle will direct. Additional casting will be announced later.

Harmony tells the true story of the Comedian Harmonists, an ensemble of six young men in 1920s Germany who took the world by storm with their signature blend of sophisticated close harmonies and uproarious stage antics until their inclusion of Jewish singers put them on a collision course with history.Zien is perhaps best known for creating the character of the Baker in the original production of Into the Woods and for appearing in all of the “Marvin musicals” by William Finn: In Trousers, March of the Falsettos, Falsettoland and Falsettos. His other Broadway credits include Caroline, Or Change, It Shoulda Been You, The Big Knife, The People in the Picture, The Country Girl, Les Misérables, Chitty Chitty Bang Bang, The Boys from Syracuse, Grand Hotel and more. Boggess has starred on Broadway in The Little Mermaid, The Phantom of the Opera, School of Rock – The Musical, It Shoulda Been You and Master Class.