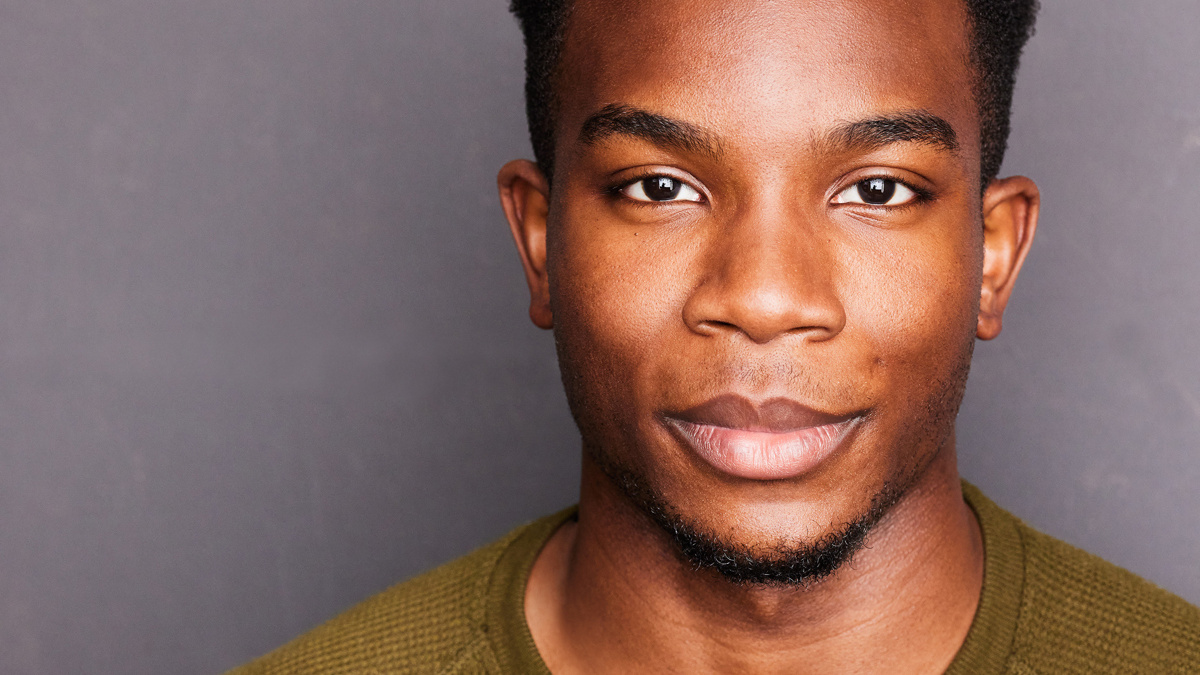 Chibueze Ihuoma will be waiting for you as Orpheus in the national touring production of Hadestown! He will begin performances on June 12 at the Orpheum Theatre in San Francisco, California, replacing current star Nicholas Barasch.

Ihuoma is currently a member of the Hadestown ensemble as a Worker. He also serves as an understudy to the role of Orpheus. He has been with the touring production since its launch in October 2021.

Hadestown is written by Anaïs Mitchell and directed by Rachel Chavkin. It opened on Broadway on April 17, 2019 at the Walter Kerr Theatre and tells the story of two intertwining mythic tales—that of young dreamers Orpheus and Eurydice, and that of King Hades and his wife Persephone—as it invites audiences on a hell-raising journey to the underworld and back. Hadestown won eight 2019 Tony Awards, including Best Musical.