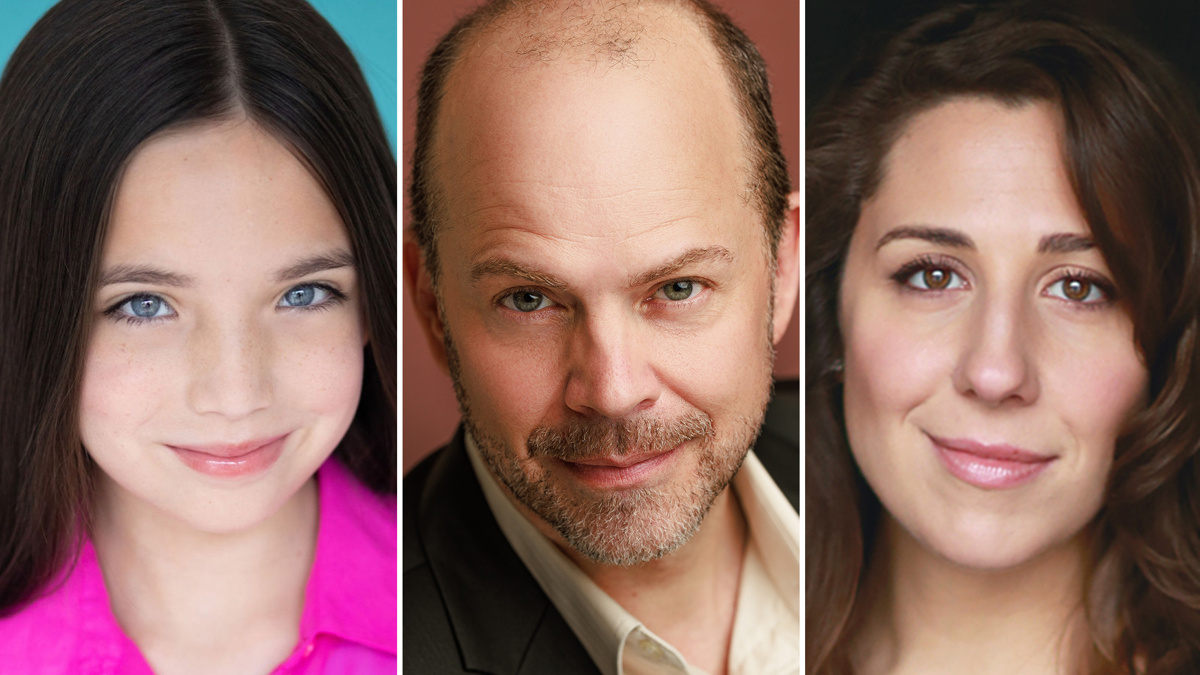 The cast and creative team for the upcoming national touring production of Annie has been announced. The tour launches on October 4 at the Landmark Theatre in Syracuse, New York before heading to over 50 cities across the country. Original Annie Broadway cast member Jenn Thompson directs the musical with Patricia Wilcox serving as choreographer.

Ellie Pulsifer, a 12-year-old performer from South Florida, makes her tour debut in the title role along with Christopher Swan as Oliver Warbucks, Stefanie Londino as Miss Hannigan, Julia Nicole Hunter as Grace, Nick Bernardi as Rooster, Krista Curry as Lily and Mark Woodard as FDR. Addison, a stray mutt rescued by Tony Award Honoree William Berloni through the Humane Society in 2017, appears as Sandy.

Based on Harold Gray’s popular comic strip “Little Orphan Annie,” which premiered in the 1920s in the New York Daily News and became one of the most widely read strips in the 1930s and 1940s, Annie features a book by Thomas Meehan, music by Charles Strouse and lyrics by Martin Charnin. All three authors received 1977 Tony Awards for their work.

The beloved score includes “Maybe,” “It’s the Hard Knock Life,” “You’re Never Fully Dressed Without a Smile,” “Easy Street,” “I Don’t Need Anything But You” and the eternal anthem of optimism, “Tomorrow.”