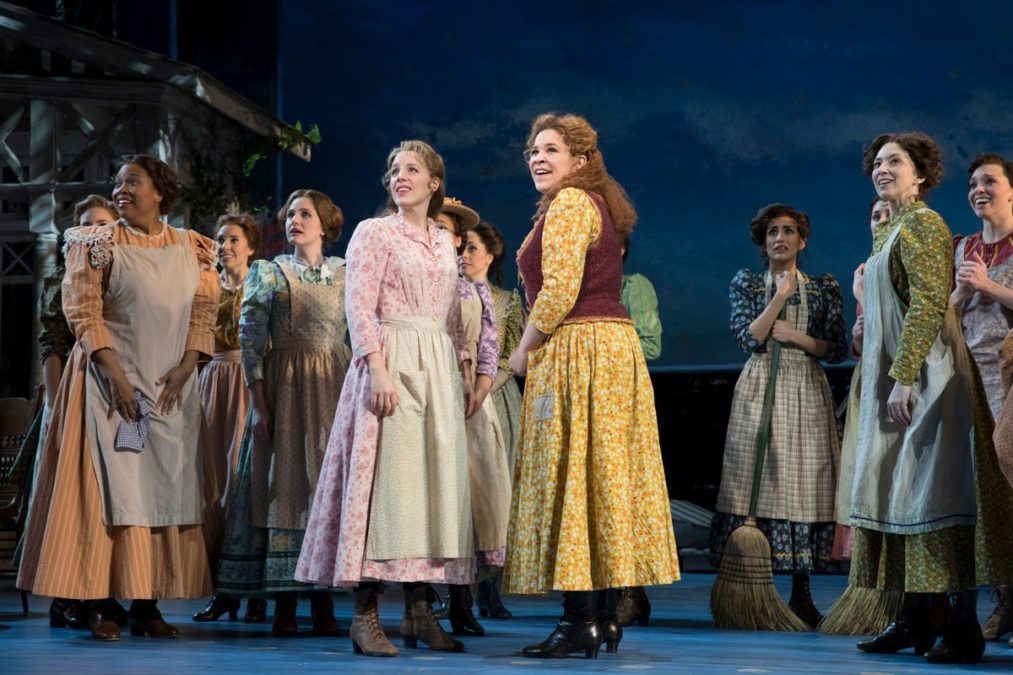 Carousel Revival to Be Preserved on Original Cast Album

Get ready to experience Joshua Henry's soul-stirring "Soliloquy" on repeat. The Tony-nominated revival of Rodgers & Hammerstein's Carousel has announced an original Broadway cast recording. The album will be released digitally on June 8 with a physical CD available on July 13.