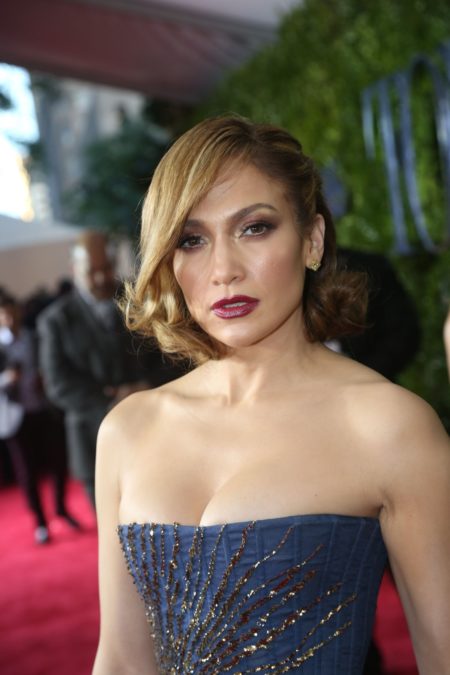 NBC has pushed back its planned live television version of Bye Bye Birdie to 2018, according to Variety. The delay is due to schedule conflicts of Jennifer Lopez, who is set to take on the lead role of Rosie. An exact reschedule date will be announced.

As previously announced, Tony winner Harvey Fierstein will pen the teleplay adaptation for the broadcast; he also adapted and co-starred in the Hairspray Live! production that aired in December 2016. Jerry Mitchell and Alex Rudzinski are set to direct the live Bye Bye Birdie.

With the postponement of Birdie, NBC will be without a December live musical. The network did recently announce a live performance of Jesus Christ Superstar set to air on Easter 2018. NBC is also docketed to produce a live version of Aaron Sorkin's A Few Good Men at a date to be announced.