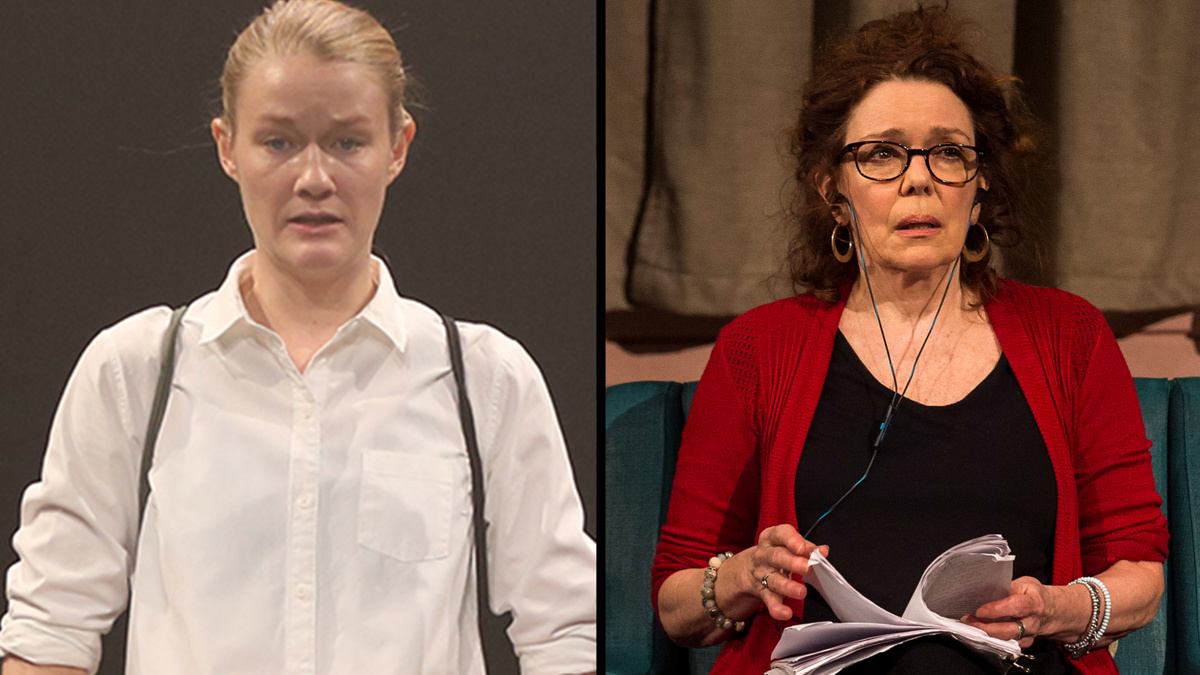 Broadway’s Is This A Room and Dana H. to Close Early

“We are so proud that these two extraordinary, groundbreaking plays have had a chance to receive Broadway life and the celebration they deserve. Each of these plays expands the definition of what a Broadway play can be in thrilling and innovative ways,” said producers Dori Berinstein, Sally Horchow and Matt Ross in a statement. “While we would’ve loved to run through our original end date, we recognize that we are in a challenging landscape for live performance and we’re grateful to have had a chance to share this work. We urge audiences to not miss out on what audiences and critics have rightly called ‘unmissable’ new theater.”

Is This A Room, directed by Satter and starring Emily Davis reprising her award-winning off-Broadway performance, is the true story of Reality Winner, the 25-year-old former Air Force linguist who was surprised at her home by the FBI on June 3, 2017. The play’s text is taken from the FBI transcript of the interrogation of Reality by the agents who question her. The production also features Becca Blackwell as Unknown Male, Will Cobbs as Agent Taylor and Pete Simpson as Agent Garrick.

Dana H., directed by Les Waters, stars Deirdre O’Connell, who won an Obie Award for her performance. The play tells the harrowing true story of a woman held captive in a series of Florida motels for five months. Told in Dana’s own words and reconstructed for the stage by her son, playwright Lucas Hnath, this work shatters the boundaries of the art form and challenges our understanding of good and evil.