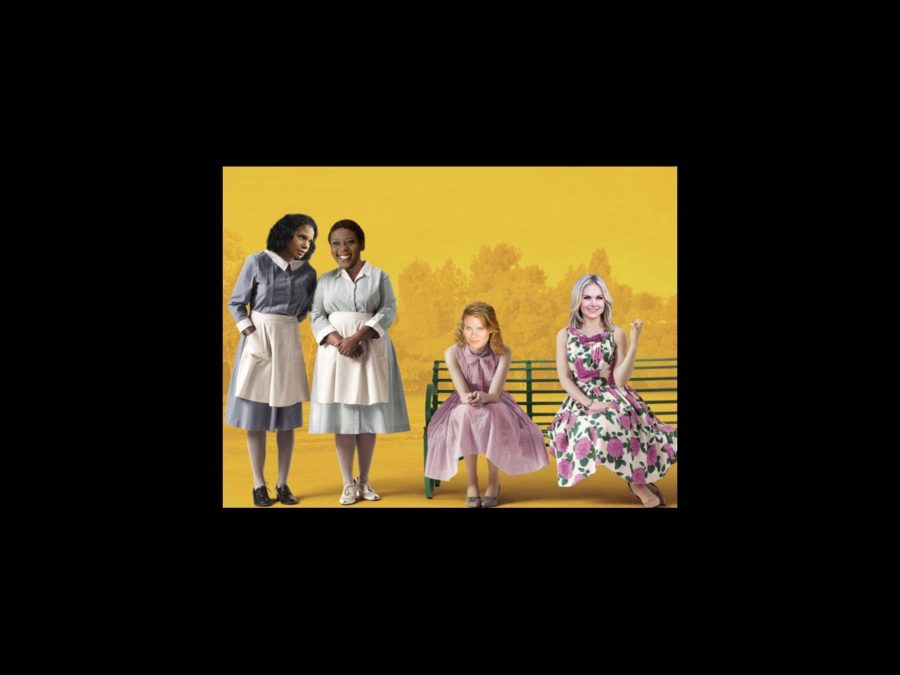 With Oscar season in full swing, Broadway.com readers recently chose The Help as the Best Picture nominee they'd most like to see transformed for the stage. Obviously, if Kathryn Stockett's best-selling novel became a play, two-time Tony winner (and 2012 Oscar nominee) Viola Davis would be everyone's choice to reprise her performance as stalwart maid Aibileen. But what about a musical? That's when dream casting gets fun: Below are our picks for the imaginary Broadway premiere cast for The Help: The Musical. See if you agree that these actresses would best bring life (and song) to Stockett's story of racism and friendship in 1960s Mississippi. 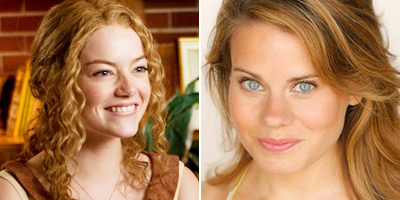 Celia Keenan-Bolger as Eugenia "Skeeter" Phelan (played onscreen by Emma Stone)
Skeeter is a revolutionary. This well-bred young woman joins forces with two African-American maids to write a book from the point of view of "the help" in order to expose the racism of white employers. Keenan-Bolger, a Tony nominee for The 25th Annual Putnam County Spelling Bee (and likely lead in Peter and the Starcatcher), has the combination of girl-next-door looks and determination needed to embody Skeeter on stage. And after seeing her in these Merrily We Roll Along photos, we know she’d look darling in the role! 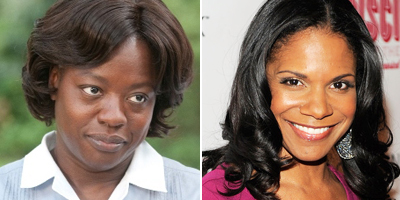 Audra McDonald as Aibileen Clark (played onscreen by Viola Davis)
Who better than four-time Tony winner Audra McDonald to bring musical life to a role created on film by awards magnet Viola Davis? From Carousel and Ragtime to Marie Christine and her current star turn in Porgy and Bess, Audra conveys fierce resolve better than anyone. We feel sure she would bring that same electricity (and a golden voice) to the role of Aibileen, the moral center of The Help, who convinces the other maids to share their painful experiences with Skeeter. 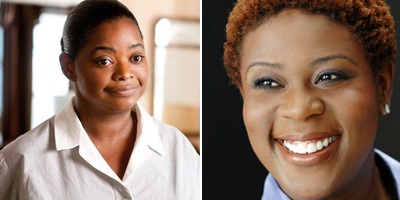 Capathia Jenkins as Minny Jackson (played onscreen by Octavia Spencer)
In Martin Short: Fame Becomes Me, Capathia Jenkins slayed the audience with the sly comic ditty "Big Black Lady Stops the Show." Now headed to Broadway in Newsies, Jenkins has both the strong voice and comic chops ideal for the role of Minny Jackson, The Help’s sassiest maid. Would it be too much to ask for another show-stopping number for Jenkins when Minny finally confesses to Skeeter and Aibileen about “the terrible awful”? 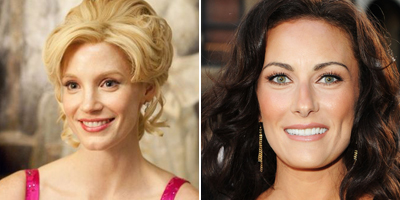 Laura Benanti as Celia Foote (played onscreen by Jessica Chastain)
Tony winner Laura Benanti has played everything from the shy, insecure Louise in Gypsy to the villain of The Playboy Club. But her roles as mysterious muse Claudia in Nine and well-meaning model Candela in Women on the Verge of a Nervous Breakdown convince us she could steal the show as Celia Foote, the secretive, Marilyn Monroe–like beauty who just can’t seem to fit in with the other ladies in town. 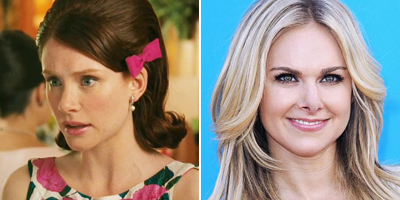 Laura Bell Bundy as Hilly Holbrook (played onscreen by Bryce Dallas Howard)
The irrepressible Laura Bell Bundy would bring an authentic Southern vibe to The Help. The Kentucky native, who first made a splash on Broadway as evil Amber Von Tussle in Hairspray, knows the ins and outs of playing a racist 1960s mean girl, and her Tony-nominated performance as Elle Woods in Legally Blonde demonstrated that she also understands how to deliver a big, "look at me" musical number. 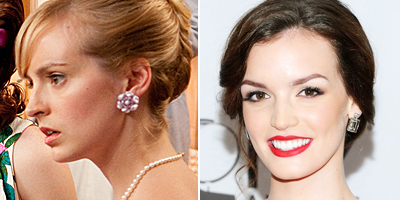 Jennifer Damiano as Elizabeth Leefolt (played onscreen by Ahna O’Reilly)
It would be great to see Jennifer Damiano, a veteran of Broadway’s Spider-man: Turn Off the Dark, Next to Normal and Spring Awakening, in a more classic role. This rock musical star would make a fine addition to the bridge club—and as Audra McDonald’s employer, we can imagine them singing a duet about Mae Mobley and Li'l Man. 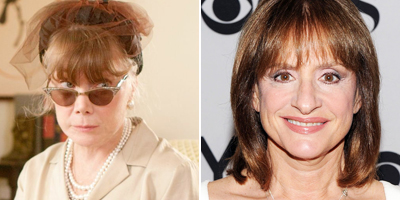 Patti LuPone as Mrs. Walters (played onscreen by Sissy Spacek)
Whether she is riding a motorcycle in Spain, demanding "a new Argentina" or urging her daughter to "sing out," Tony winner Patti LuPone knows how to steal a scene. Although she's youthful and vibrant in real life, LuPone would wring laughs out of every line as Hilly Holbrook’s seemingly senile mother. 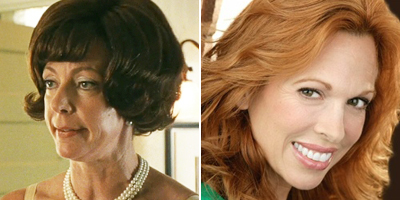 Carolee Carmello as Charlotte Phelan (played onscreen by Allison Janney)
Speaking of funny, Allison Janney was one of the best parts of The Help as Skeeter’s overbearing mother, Charlotte. While it's tempting to suggest that Janney reprise her role in a musical adaptation, we're picturing two-time Tony nominee Carolee Carmello, who is wowing audiences in Sister Act, as Mrs. Phelan. 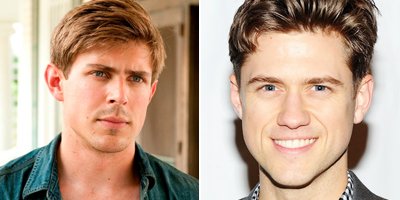 Aaron Tveit as Stuart Whitworth (played onscreen by Chris Lowell)
Who can make women swoon like Aaron Tveit? The future Les Miz movie star has experience playing a 1960s heartthrob, having starred both as Frank Abagnale Jr. in Catch Me If You Can and Link Larkin in Hairspray. As Skeeter’s boyfriend Stuart, Tveit would turn his romantic attention to Broadway darling Celia Keenan-Bolger. Talk about nice work if you can get it… 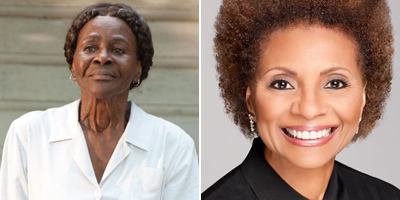