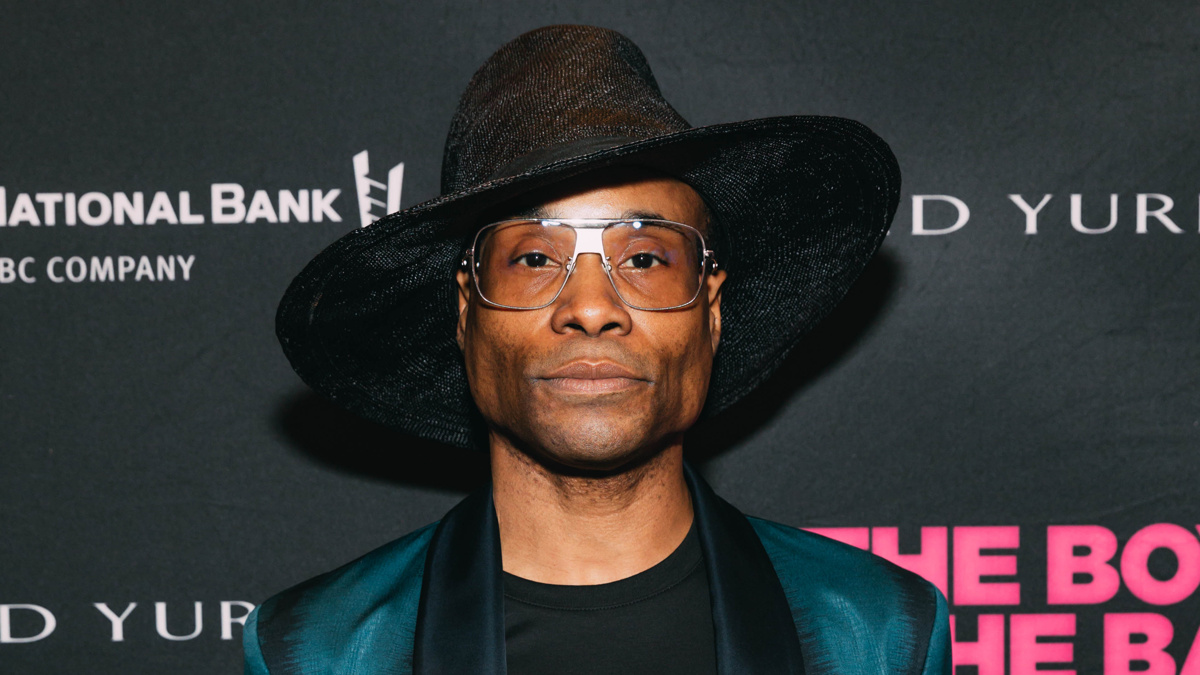 The novel was published in 2020 by Little, Brown Books for Young Readers in the U.S. and from Penguin Random House Children’s in the U.K. The story follows 16-year-old Randy Kapplehoff, who loves spending the summer at Camp Outland, a camp for queer teens. It’s where he met his best friends. It’s where he takes to the stage in the big musical. It’s where he fell for Hudson Aaronson-Lim, who’s only into straight-acting guys and barely knows Randy even exists. Randy reinvents himself over the summer as Del, a buff, masculine and on-the-market camper. Even if it means giving up showtunes, nail polish and his unicorn bedsheets, he’s determined to get Hudson to fall for him. But as he and Hudson grow closer, Randy has to ask himself how much he is willing to change for love.

A Tony winner for Kinky Boots and an Emmy winner for FX’s Pose, Porter most recently appeared in Amazon Prime Video’s Cinderella. His memoir Unprotected was released by Abrams Press on October 19. His other directing projects include helming the coming-of-age film What If? and the musical The Life at Encores!.

Porter will also star as the camp’s theater director, Mark, in the film. Additional casting and a production timeline will be announced later.