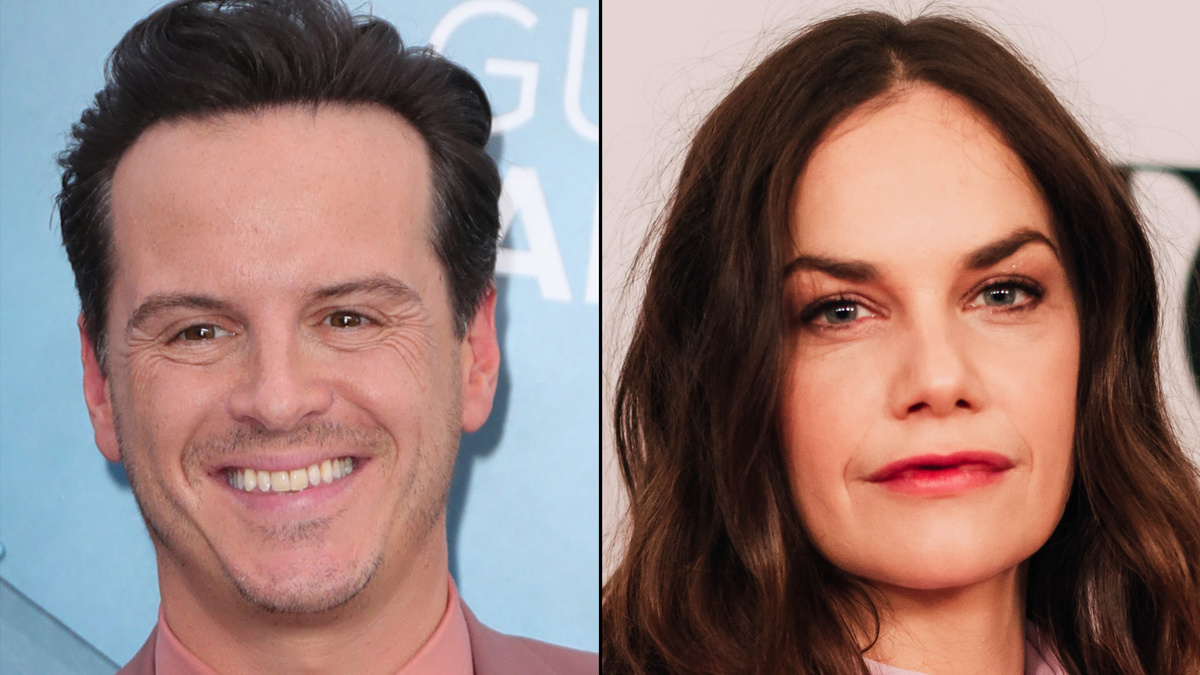 Olivier winner Andrew Scott and Tony nominee Ruth Wilson will lead the upcoming film adaptation of J.T. Rogers’ Oslo, according to Deadline. The previously announced movie was written by Rogers and directed by Bartlett Sher, who garnered a Tony nomination for directing the play in 2017. Oslo won the Tony Award for Best Play and earned seven nominations. The film adaptation will be available to stream on HBO and HBO Max in 2021, with exact dates to be announced.

Scott recently earned his second Olivier Award for his turn in Present Laughter. His screen credits include acclaimed performances in Fleabag, Sherlock, Black Mirror, His Dark Materials and more. He recently starred in The Old Vic’s Three Kings as part of the Old Vic: In Camera initiative.

Wilson is a two-time Tony nominee who was most recently seen on Brodway in the 2019 revival of King Lear. She won a Golden Globe Award for her performance in The Affair. Her other screen credits include The Prisoner, Luther, His Dark Materials and more.

Oslo tells the true story of how one young couple, Norwegian diplomat Mona Juul and her husband social scientist Terje Rød-Larsen , planned and orchestrated top-secret, high-level meetings between the Israel and the Palestine Liberation Organization, which culminated in the signing of the historic 1993 Oslo Accords. Featuring dozens of characters and set in locations across the globe, Oslo is both a political thriller and the personal story of a small band of women and men struggling together—and fighting each other—as they seek to change the world.

More information, including a production timeline, wil be announced at a later date.

Watch clips from the play’s Broadway run below!