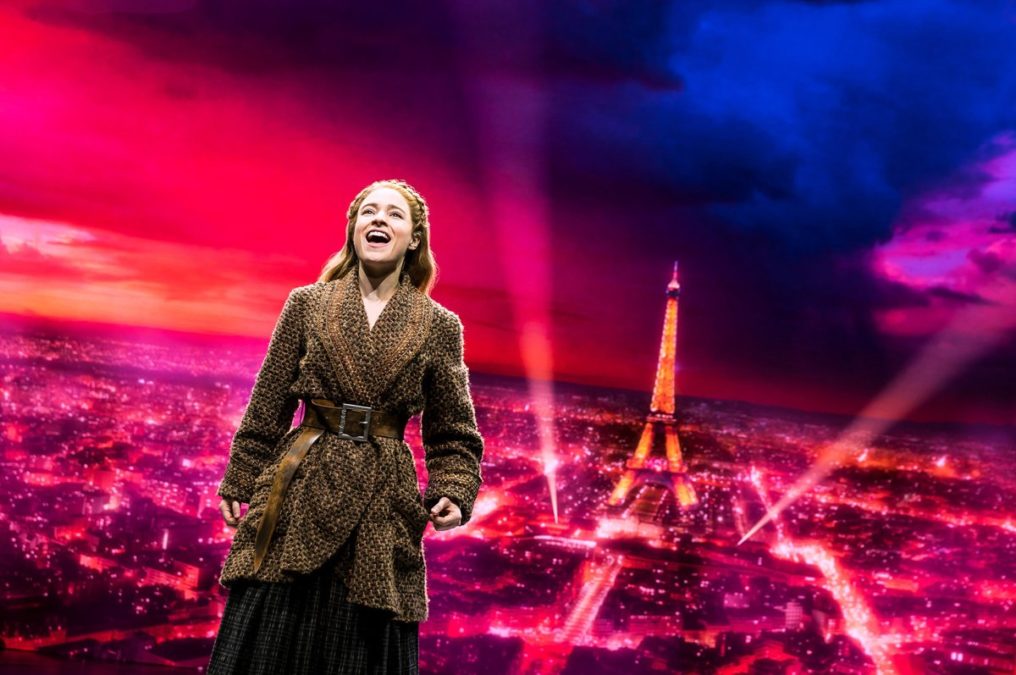 Casts of some of Broadway's best shows are scheduled to appear on NBC's broadcast of the 2017 Macy's Thanksgiving Day Parade! Shows set to perform include 2017 Tony-winning Best Musical Dear Evan Hansen, along with the upcoming revival of Once on This Island and the new musicals Anastasia and SpongeBob SquarePants. The show-stopping Radio City Rockettes will also bring their signature high kicks to NBC's broadcast with a special performance.

NBC's coverage will go from 9:00am until noon (in all time zones) on Thanksgiving Day, November 23. Matt Lauer, Savannah Guthrie and Al Roker will host the broadcast. As previously announced, CBS will also broadcast the Thanksgiving Day Parade, featuring performances from Waitress and Come From Away.

Get ready to cozy up in front of your TV on Thanksgiving morning with these rehearsal clips from Once on This Island.